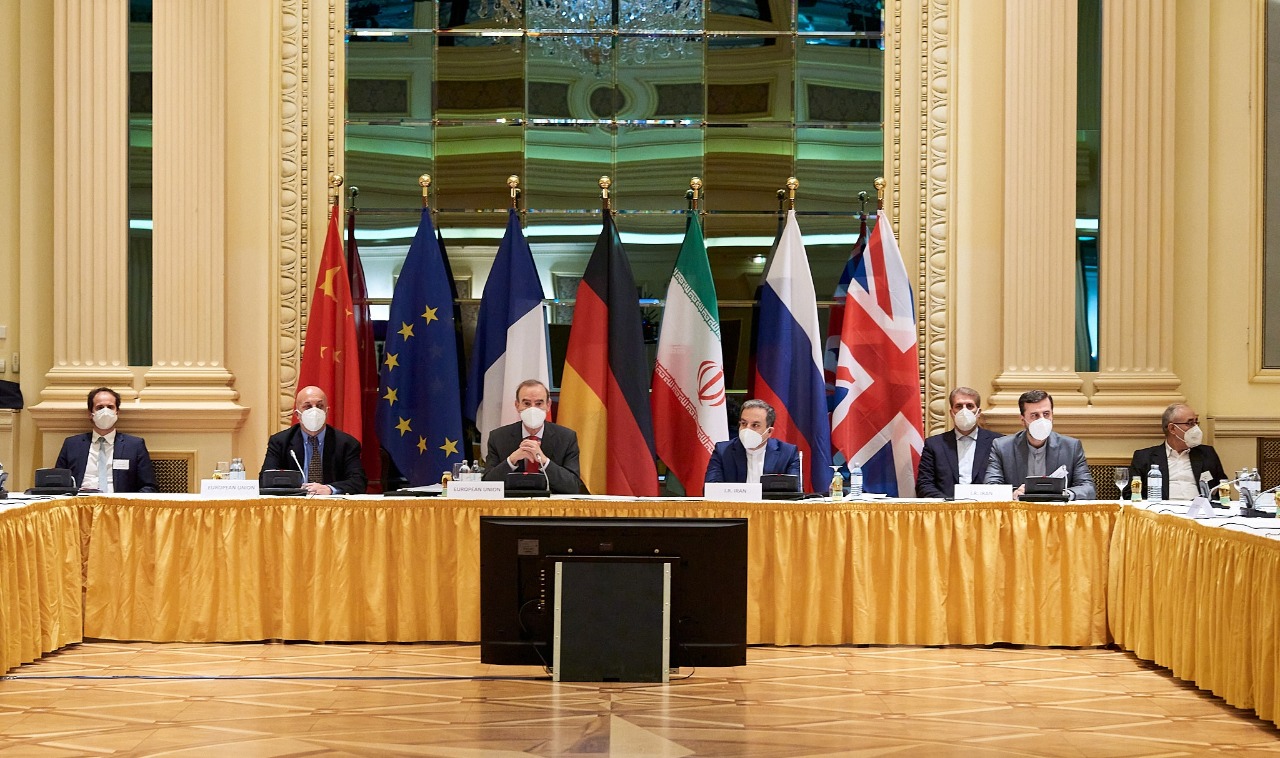 Shafaq News/ Iran and six world powers have adjourned nuclear talks for consultations in their capitals, the European Union's envoy to the negotiations said on Sunday.

Speaking to reporters Enrique Mora gave no indication when the talks would resume, but said progress had been made and that the participants would have a clearer idea of how to close a deal when they return.

He added that he expected the international nuclear watchdog and Tehran to reach an agreement on extending a monitoring deal of Iran's nuclear activities that ends on June 24.

Russia's envoy Mikhael Ulyanov told reporters nobody knew when the talks would resume.

Iran prepares for elections, the “Nuclear” still a controversial issue