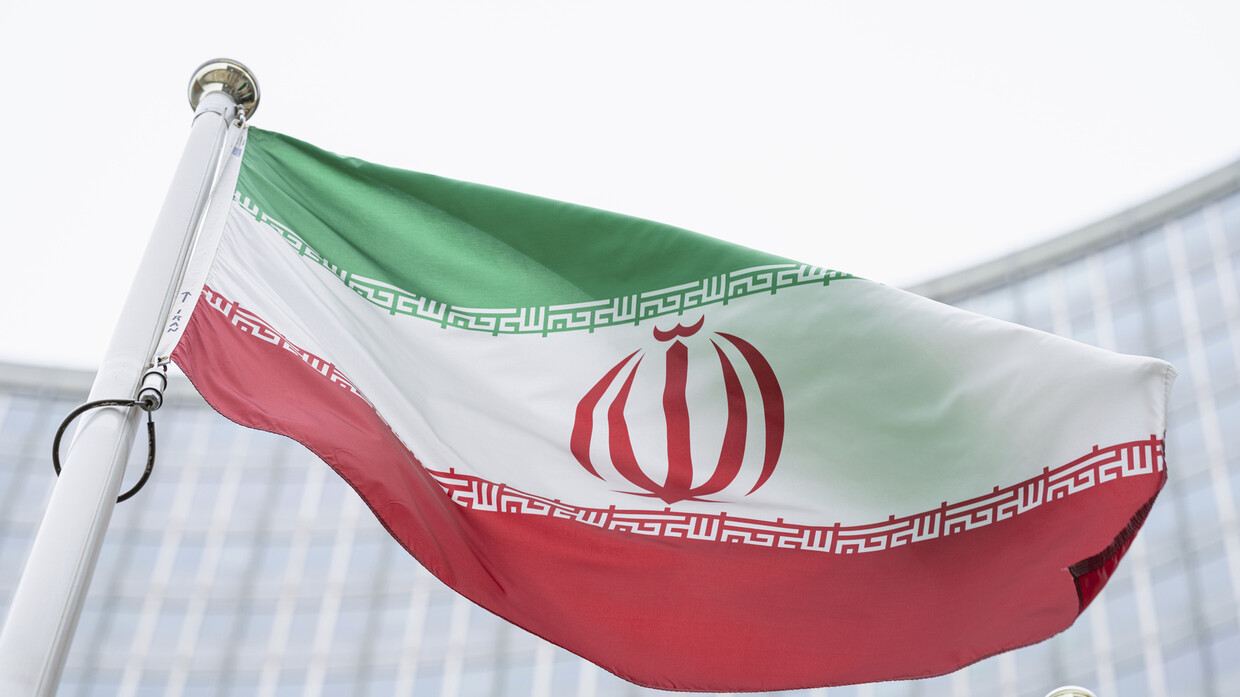 Shafaq News/ Iran's foreign ministry said on Saturday that plans by the United States and Israel for a joint defence pact with Arab states to counter the threat of Iranian drones and missiles would only increase regional tensions.

"The entry of foreigners in the region ...will not create security and stability but is itself the main cause of tension and regional rift," ministry spokesperson Nasser Kanaani said, according to state media.

The United States and Israel are seeking to lay the groundwork for a security alliance with Arab states that would connect air defence systems to combat Iranian drone and missile attacks in the Middle East, sources familiar with the plan said.

Speaking ahead of U.S. President Joe Biden's trip next week to the Middle East which is to start in Israel, White House spokesman John Kirby said on Thursday that U.S. officials are discussing ways of integrating air defence capabilities with regional leaders in the face of a threat from Iran.

But Kanaani said: "America raises such issues... solely with the aim of sowing Iranophobia and division among the countries in the region."