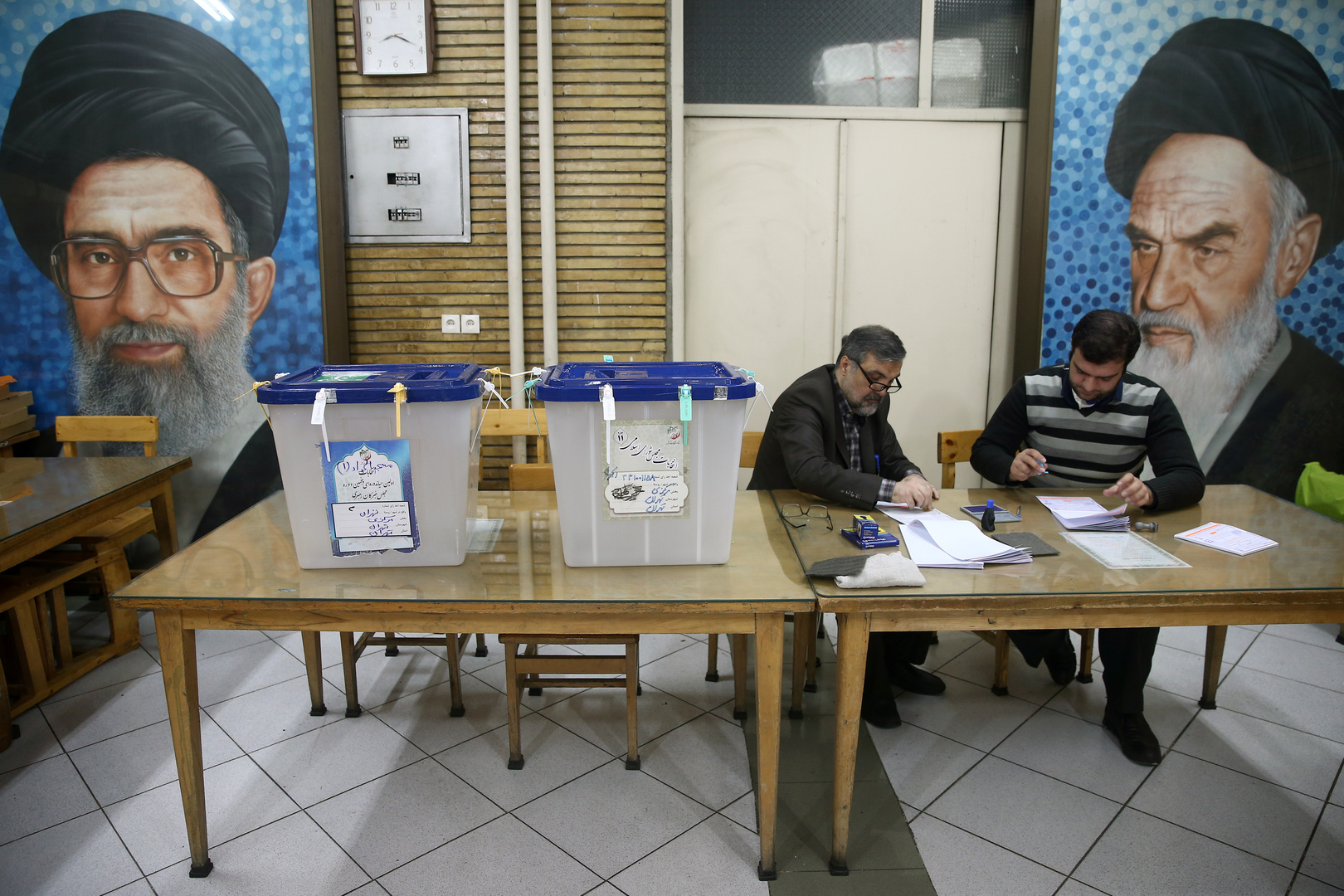 Shafaq News/ The United States commented on Iran’s presidential elections by saying that the process that made Ebrahim Raisi Iran's president-elect as "pretty manufactured.”

The United States views before that Iran's recent election was neither free nor fair.

"Our Iran policy is designed to advance U.S. interests and that is regardless of who is chosen as Iran's president in a ... process that we consider to be pretty manufactured. This was not a free and fair election process," The U.S. State Department spokesman Ned Price said on Monday.