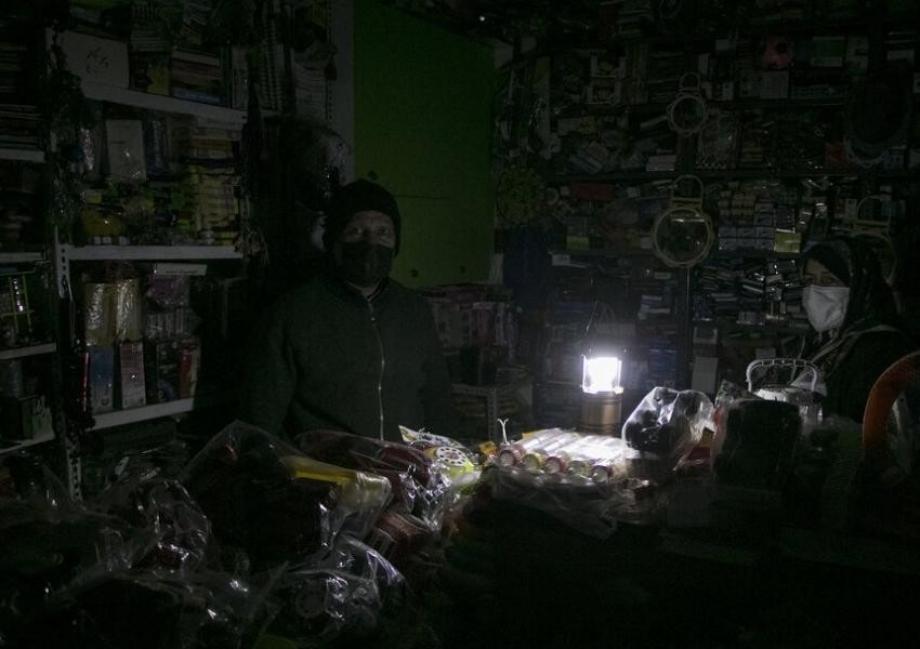 Shafaq News/ Power outages are causing disruptions across Iran and protests are increasing. Pro-government media have now admitted that outages are taking place and warn that things could get worse.

This is a major challenge for Ebrahim Raisi, the new president of Iran.

Mohamed Qalibaf, the speaker of parliament, appeared to criticize the government’s policies this week with a post about how the “frequent power outages throughout the country and disruption of people's lives and businesses require planning and management. If the increase in consumption and excess demand is not compensated in the short term for any reason, at least stick to the announced blackout schedule so that people can plan for problems,” he said.

This unprecedented overt critique about the country’s problems apparently reveals the depth of the problem and Iran is not alone. Iraq is also suffering unprecedented electricity supply problems and this has been made worse by terror attacks on power lines in Iraq. This means that a whole swathe of territory from Jordan to Pakistan is suffering both extreme heat and power outages.

Reports indicate that demand far outweighs supply and the shortfall is said to be a massive 11 gigawatts, an unprecedented daily gap. Things are so bad that a clock in Iran that supposedly “counts down” to Israel’s destruction, has reportedly stopped due to the outages. Iran’s Bushehr nuclear power plant even had to be taken offline several weeks ago for maintenance but it's back on the grid now.

With the power outages come reports of protests and anger at the regime. Videos of alleged protests are spreading on social media. Some posts said that Iranians were chanting “death to the dictator” in response to the outages. Much of Iran’s infrastructure is old and Iran has also wasted investments in exporting electricity to Iraq to make Baghdad dependent on Iran. It has had to cut power to Iraq and has had rolling power outages that reached Tehran this week.

According to Iran International, a Persian media station located in London, “large parts of the Iranian capital Tehran and Karaj, a city west of Tehran, as well as other cities were plunged into darkness Saturday night to early Sunday as a result of unannounced power cuts.”

These were not expected and the hot summer has angered many over lack of air conditioning. “Iran’s power consumption this summer has topped 60 gigawatts per day, a more than ten percent increase compared with last year, while electricity generation has remained unchanged at 50-56 gigawatts.”

By contrast in May, California, whose population is half the size of Iran, was also concerned it might need an additional 11GW transfer of power in the afternoon due to reduced solar power output, according to a report. California uses 63GW in extreme heat conditions. Iran’s power grid and abilities are far behind those of California and now the country may be in for more blackouts and protests.

In a bid to advance JCPAO talks, US waives sanctions on Iran's civil nuclear program