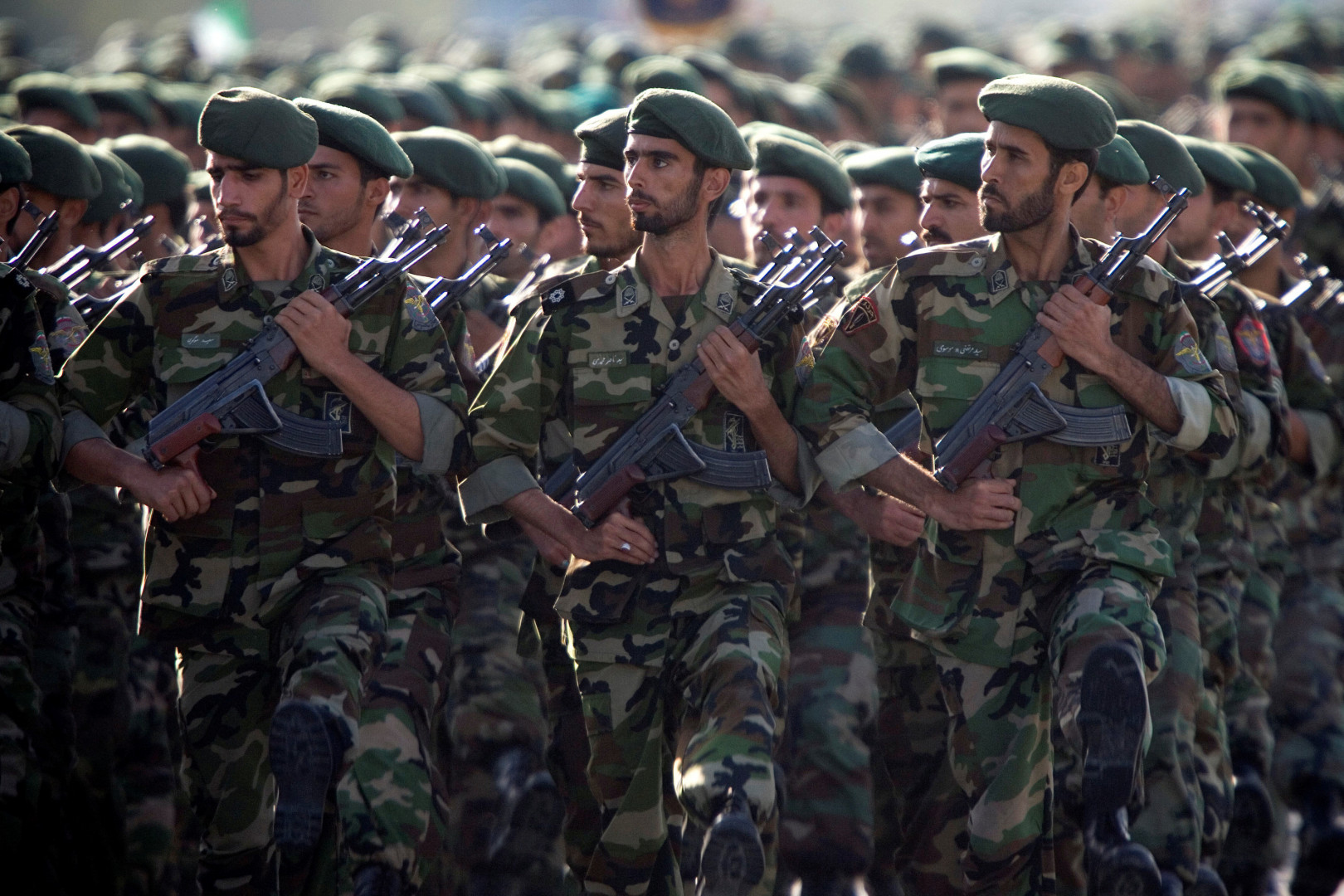 Shafaq News / The commander of the Iranian Revolutionary Guards, Major General Hossein Salami announced on Friday the launch of a missile base on the Gulf, southern Iran.

Salami said that strengthening our forces is to thwart the plans of the enemies.

He explained that the new base is one of several facilities that protect the strategic missiles of the Revolutionary Guards, noting that these missiles are accurate and have a range of hundreds of kilometers and very destructive power.

Iran: no talks between Iran and US in Vienna