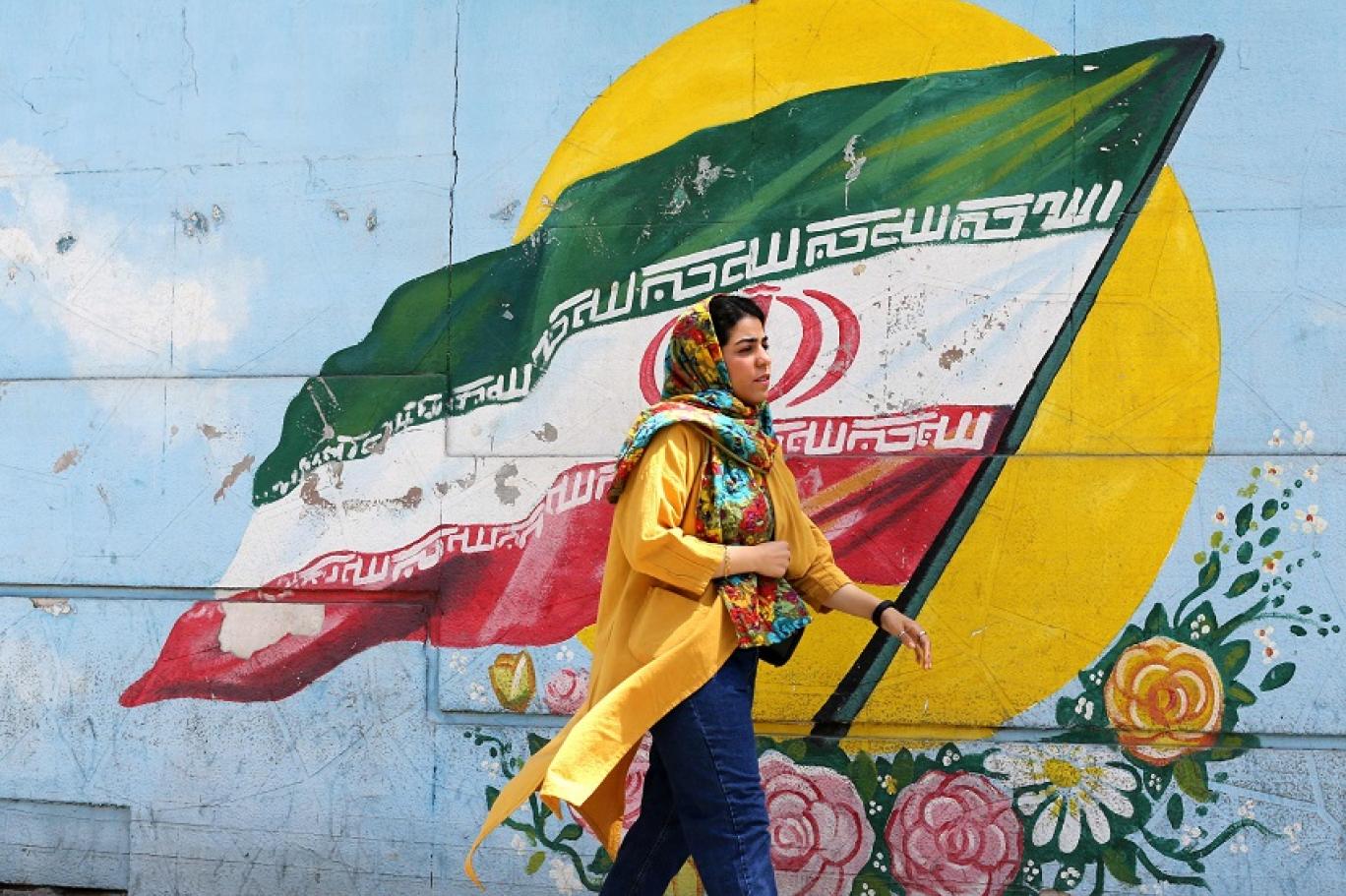 Shafaq News / (Reuters) U.S. Director of National Intelligence John Ratcliffe said on Wednesday that Russia and Iran have both tried to interfere with the 2020 presidential election.

“We have confirmed that some voter registration information has been obtained by Iran, and separately, by Russia,” Ratcliffe said during the news conference.

U.S. intelligence agencies previously warned that Iran might interfere to hurt Trump and that Russia was trying to help him in the election.

A spokesman for Iran’s mission to the United Nations denied Iran had sought to meddle in the U.S. election.

“Iran has no interest in interfering in the U.S. election and no preference for the outcome,” the spokesman Alireza Miryousefi tweeted.

“Unlike the U.S., Iran does not interfere in other country's elections. The world has been witnessing U.S.' own desperate public attempts to question the outcome of its own elections at the highest level. “He added.

“These accusations are nothing more than another scenario to undermine voter confidence, U.S. must end its malign and dangerous accusations against Iran.” he stated.

Iran has not yet recovered from Natanz explosion hit, report