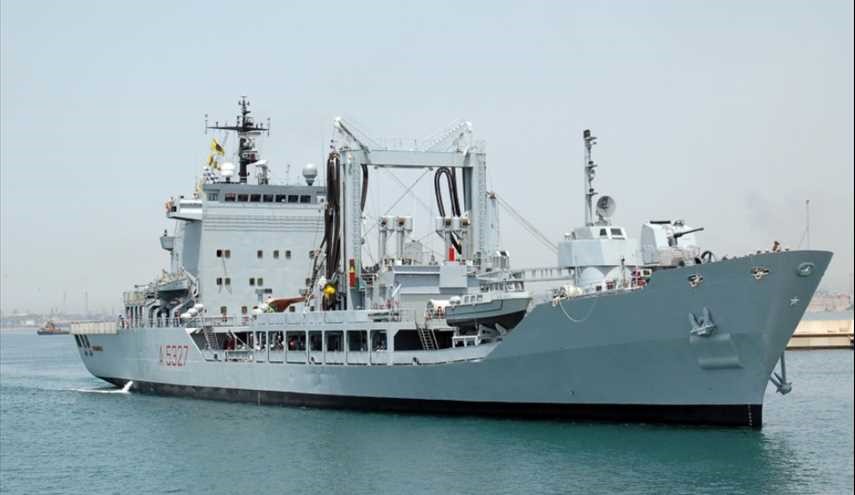 Earlier, Arab media circulated news saying Iran has hijacked an Iraqi ship that was stranded outside the country’s waters.

The Director General of Maritime Affairs in the Organization, Hossein Abbas Nejad, said "on March 7, 2021, the Iranian Navy received an emergency message from an unknown ship near the Saudi waters,…We sent a boat (Naji 8) from the Iranian port of Deyr to the site, but we found that a foreign ship rescued the crew on their way to Ras Tanura (eastern Saudi Arabia), so we handed over the rescue operation to Saudi Arabia."

Abbas Nejad pointed out, "In accordance with international law and the International Maritime Organization (IMO), the operations were monitored by IMO in cooperation with the Regional Organization for the Protection of the Marine Environment (ROPME)."

He continued, ".. on March 12, 2021, the representative of the Iraqi owner of the (unknown) ship announced that it had been decided to withdraw it to the Bushehr area using the capabilities of the private sector and without notifying the competent authorities, and due to the weather conditions and rupturing of the towing rope, the empty ship docked in the mud eight miles north of the port of Bushehr. "

"Immediately after receiving news that the ship failed to reach Bushehr, the rapid reaction team at the Port arrived at the scene and examined it…..it stopped in a safe situation and did not affect the safety of the waterway." The Director General added.