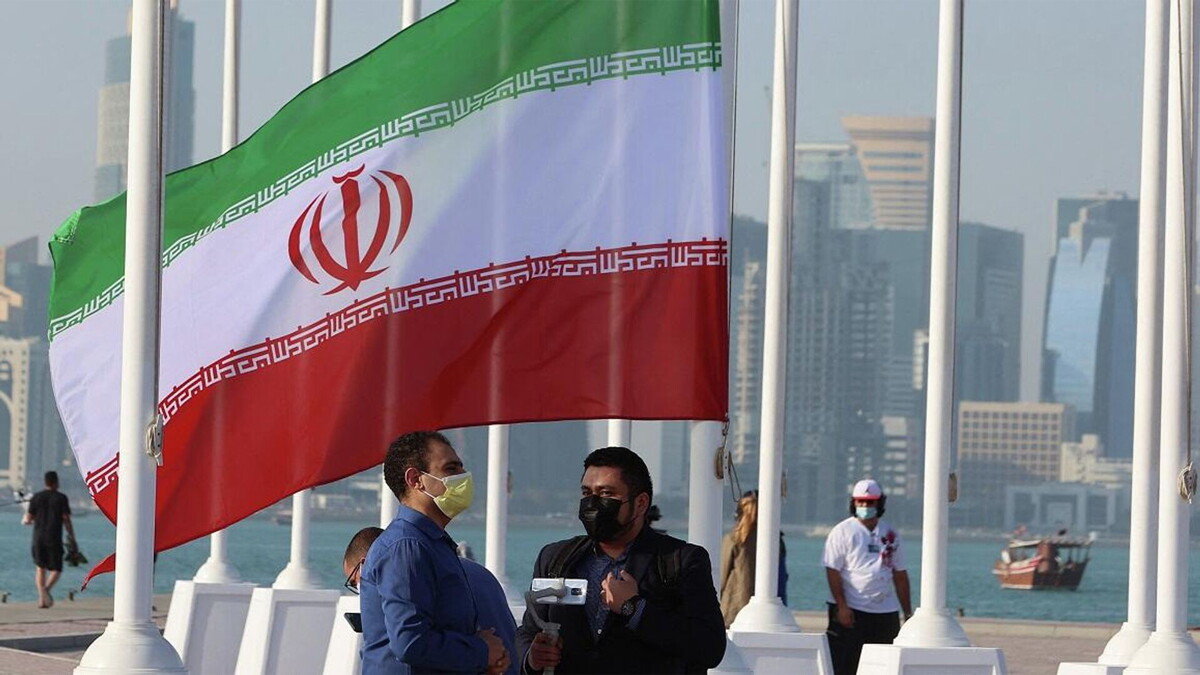 "We are serious about reaching a good, strong, and lasting agreement, and if the United States is realistic, an agreement can be reached," the Iranian top diplomat stated.

"Iran is determined to continue the negotiation until a realistic agreement is reached," he added.

The Qatari Foreign Minister, as the host of this round of indirect trilateral talks (Iran-EU-US), described the negotiation process as constructive and positive.

Referring to his separate meetings with the negotiating delegations, Al Thani stressed that Qatar attaches great importance to this stage of the talks, adding that Doha will spare no effort in continuing to host the talks until the desired results of the Islamic Republic of Iran are achieved and all parties have returned to their commitments.