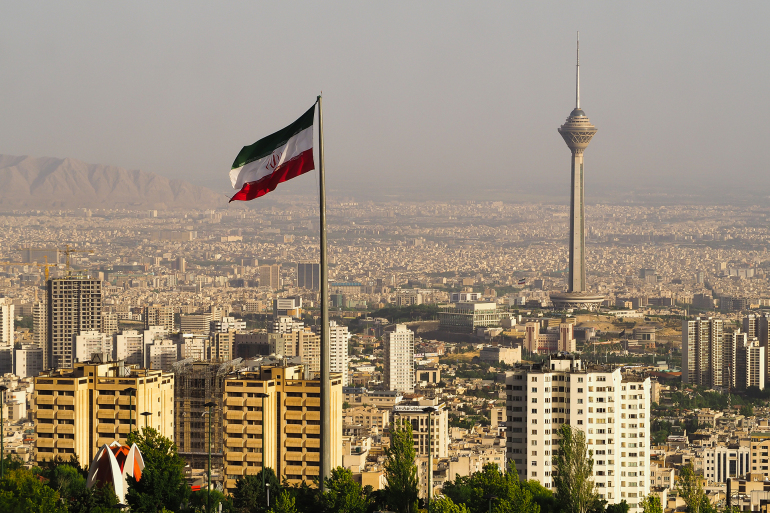 Shafaq News/ The Iranian Foreign Ministry announced on Saturday that Britain's envoy to the country had been summoned amid certain difficulties created for those Iranians who voted in the United Kingdom.

The Ministry stated in the protest note that "Britain did not fulfill its duties to ensure the security of Iranian voters," pointing out that "terrorist elements affiliated with hostile forces have beaten and insulted Iranian voters in Britain."

It added that "media channels broadcasting from Britain in Persian, such as BBC Persian and Iran International, incited the Iranians to boycott the elections and popular protests.”