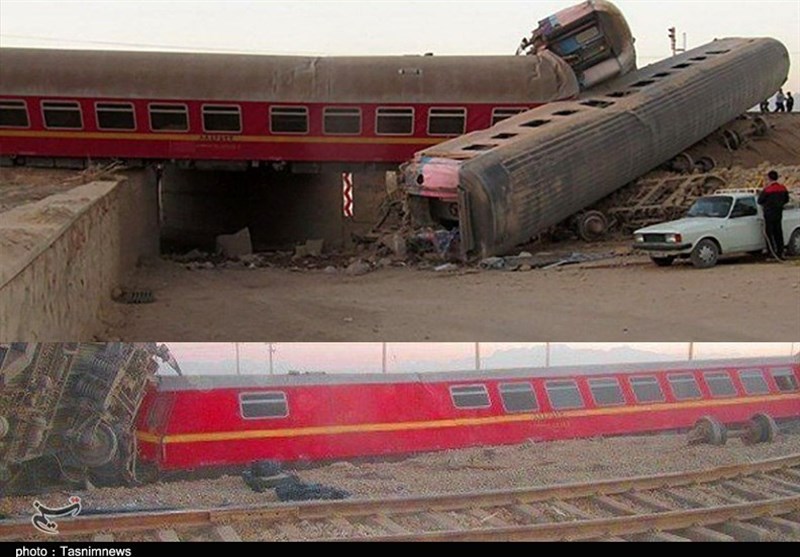 A railway spokesman told state radio Irib that eight people were killed, while state TV put the death toll at 10.

The derailment took place some 50 kilometers (30 miles) to the desert city of Tabas, on the rail that connects the town with the central city of Yazd.

Four of the seven cars in the train derailed in the early morning darkness, according to media reports.

There are fears that the number of casualties could rise.

Ambulances and three helicopters with rescue teams were arriving at the accident site in the remote area where communication is poor, reports said.

The exact cause of the accident was not immediately known.

Local media reports say that the train crashed into an excavator.

Iran saw its worst train disaster in 2004, when a train loaded with gasoline, fertilizer, sulfur and cotton crashed near Neyshabur, killing nearly 320 people and injuring 460 others.

Five villages were also damaged in the incident.