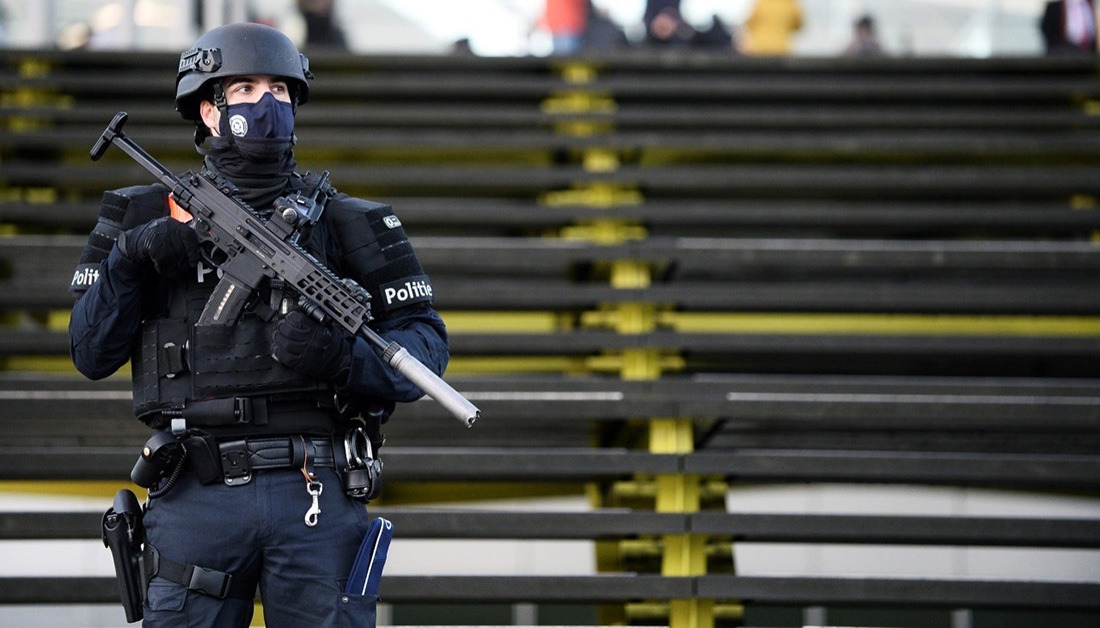 Shafaq News/ Intelligence officials in Europe are expecting revenge attacks from Iran following the conviction and sentencing of one of its diplomats on Thursday, sources told Insider.

A court in Antwerp, Belgium, sentenced the Iranian diplomat Assadollah Assadi to 20 years in prison after finding him guilty of a plot to bomb the June 2018 meeting of the National Council of Resistance of Iran, an exiled dissident group, in Paris.

Assadi and his three Iranian co-defendants, some of whom hold dual citizenships in Europe, were convicted after a Europe-wide investigation caught them transporting explosives to target the 2018 rally. The plot was ultimately foiled by French, German and Belgian police.

Though the Islamic Republic had been accused of numerous violent operations in Europe during the 1980s and 1990s, Assadi — whom European intelligence sources have described as an intelligence operative under diplomatic cover — is the first Iranian diplomat to be convicted and jailed in Europe since 1979.

"Assadi is a Quds Force guy," said a Belgian military intelligence officer who works under diplomatic cover in the Middle East, referring to the external-operations branch of the Islamic Revolutionary Guard Corps.

"We have collected explicit intelligence that he was responsible for European operations targeting Iranian dissidents around Europe using his diplomatic post in Vienna as a base of operations," said the official, adding that this was why prosecutors did not consider diplomatic immunity for Assadi.

"But our certainty about his role also very much confirms the Iranians will see this as far beyond a normal law-enforcement operation, they will see it as an operation against them and could very well respond quite aggressively, as Assadi threatened us."

In March, Assadi had reportedly warned Belgian police that his official role as an Iranian operative meant that Belgian or European targets could be hit or pressured to force his release should he be convicted — a threat Belgian intelligence concluded is credible.

The Belgian official told Insider that security around key sites in Europe and abroad would be examined, and in some cases likely increased, in the wake of the Thursday sentencing.

Belgians citizens living and working in Lebanon, Iraq, and parts of the Gulf would also be warned about possible security threats, the official added.

"Our counterparts across Europe are doing the same," they said.

Intelligence officers are also bracing for increased kidnappings of foreign nationals by Iran in the near future.

"Of course they can retaliate, and [the Iranians] have a long history of targeting specific passport holders for kidnapping or arrest to later trade," the Belgian officer told Insider.

"Iran has done this in the Gulf, Iraq and Lebanon, as well as inside Iran itself, in the past, so the threat, the capability and the willingness to act are all consistent."

"The Iranians never bluff about things like this," added a retired Israeli intelligence official who remains a consultant for his government.

"They had people under arrest in Kuwait in the 80s, and they and Hezbollah kept kidnapping and hijacking people until they were finally released during the first Gulf War," the Israeli told Insider, referring to the kidnapping of dozens of foreign hostages in Lebanon between 1984 and 1992.

"It's even easier to detain someone inside Iran to use as leverage," the source added. "They do this regularly."

Before Assadi's sentencing, Iran had been demanding an exchange for a Swedish-Iranian scientist, a dual national, who was arrested in Tehran and sentenced to death for espionage.

One European intelligence source told Insider that Iran was clearly trying to leverage European countries against each other.

Multiple sources interviewed by Insider have raised concerns that Djalali could be executed at any moment in response to the sentencing.

"It's a classic technique of playing allies off against each other," said the European official. "They can't get a Belgian but they have [a] Swede, so they threaten to kill the Swede so that Sweden pressures Belgium to do a swap."

"It's both transparent and effective."