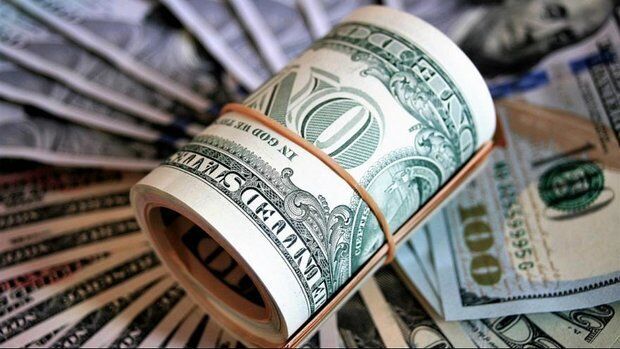 Shafaq News / A senior regional official is visiting Tehran on Tuesday to, among other things, finalize the mechanism for releasing seven billion dollars of Iran’s frozen funds.

Reviewing the implementation mechanism for releasing Iran’s blocked funds in the framework of the recent agreement is among the main goals of the upcoming visit.

IRNA reported last week that Iran had reached agreements with some countries on a framework to unfreeze a considerable part of its funds blocked abroad.

The blocked funds should be received in Iran’s bank accounts within a specific timeframe of a few weeks, according to the framework.

The framework resembles the one agreed upon with the UK that led to the transfer of 470 million euros to Iran’s bank accounts.

The funds to be released under the recent agreements amount to seven billion dollars.

This could be a sign of gradual mitigation of banking restrictions against Iran in a way that was unprecedented even after the nuclear deal was signed.