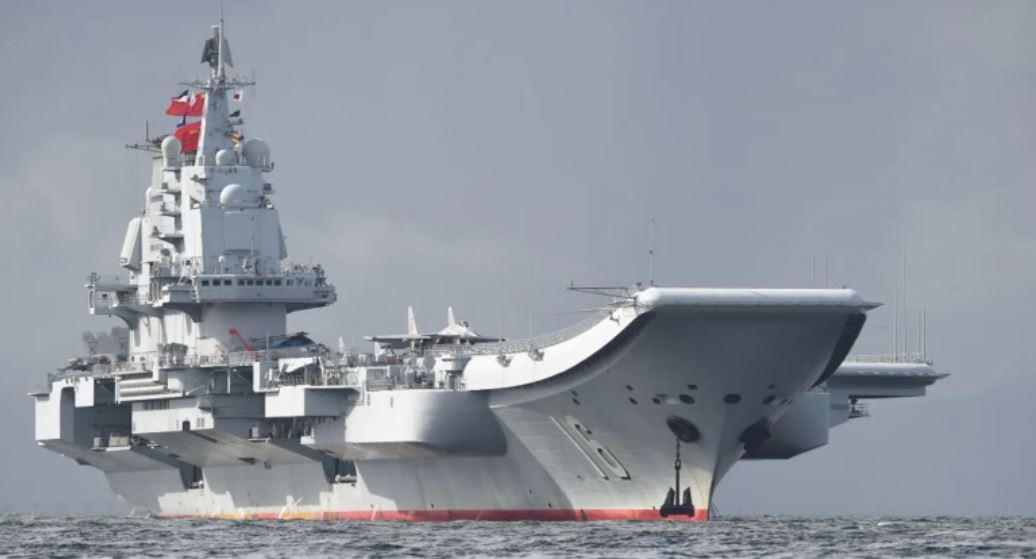 Shafaq News/ China’s military said the recent fly-through of a US maritime plane in the Taiwan Strait deliberately disrupted the regional situation and endangered peace and stability.

Colonel Shi Yi, spokesman for the Eastern Theatre Command of the People’s Liberation Army (PLA), said the Chinese military had organised air and ground forces to monitor the US aircraft’s operation, which took place on Friday.

He added that the Chinese firmly opposed the actions by the United States and that their troops remained on high alert.

The US navy did not immediately respond to a request for comment.

The Taiwan Strait has been a frequent source of military tension since the defeated Republic of China government fled to Taiwan in 1949 after losing a civil war with the communists, who established the People’s Republic of China.

Beijing has said previously that it has sovereignty and jurisdiction over the Taiwan Strait while the United States and Taiwan assert that the strait separating the island from mainland China is an international waterway.

China’s Latest Delta Outbreak its Most Widespread Since Wuhan

China reports first COVID-19 deaths in more than a year

The Chinese Embassy in the US responds to U.S. report concluded COVID-19 may have leaked from Wuhan lab