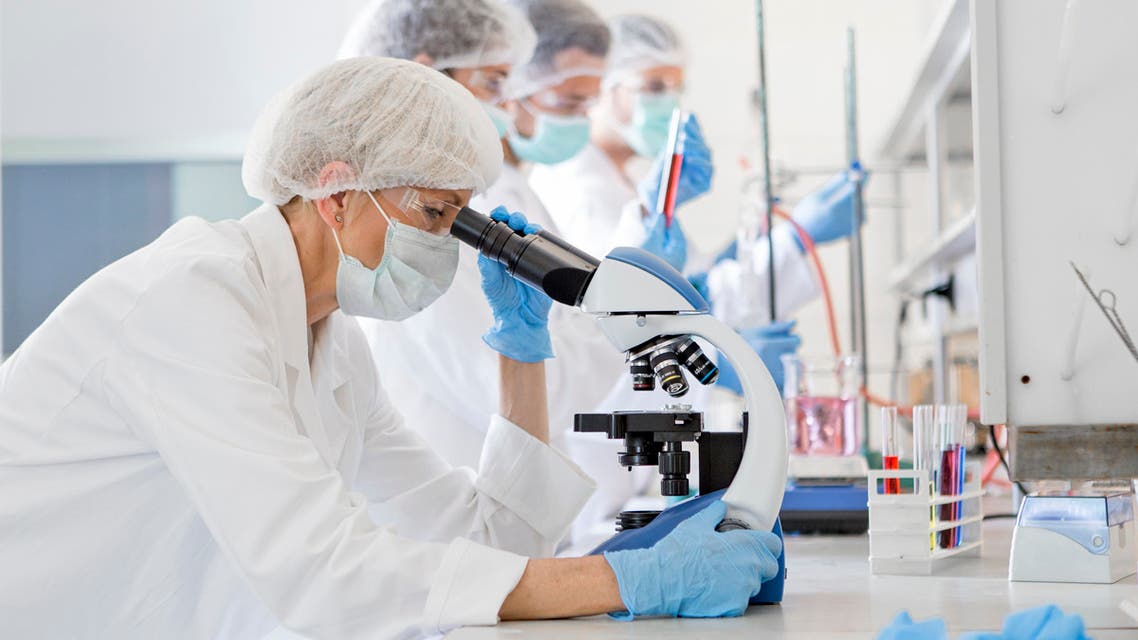 Shafaq News/ China closed parks and museums in the capital Bejing. It tightened rules for people entering Shanghai as Chinese authorities grapple with a new wave of COVID-19.

China reported 28,127 new domestically transmitted cases for Monday, nearing its daily peak from April, with infections in the southern city of Guangzhou and the southwestern municipality of Chongqing accounting for about half the total. Reuters reported.

In Beijing, cases have been hitting new highs every day, prompting calls from the city government for more residents to stay put and show proof of a negative COVID test not exceeding 48 hours old to get into public buildings.

According to Reuters, financial hub Shanghai announced that from Thursday, people may not enter venues such as shopping malls and restaurants within five days of arriving in the city. However, they can still go to offices and use transport. Earlier, the city of 25 million people ordered the closure of cultural and entertainment venues in seven of its 16 districts after reporting 48 new local infections.

The wave of infections is testing recent adjustments China has made to its zero-COVID policy, aimed at making authorities more targeted in clampdown measures and steering them away from blanket lockdowns and testing that have strangled the economy and frustrated residents nearly three years into the pandemic.

Health authorities attributed two more deaths to COVID-19, after three over the weekend, which were China’s first since May.

Even after the adjusted guidelines, China remains a global outlier with its strict COVID restrictions, including borders that remain shut.

What Is China Learning from the Ukraine War?