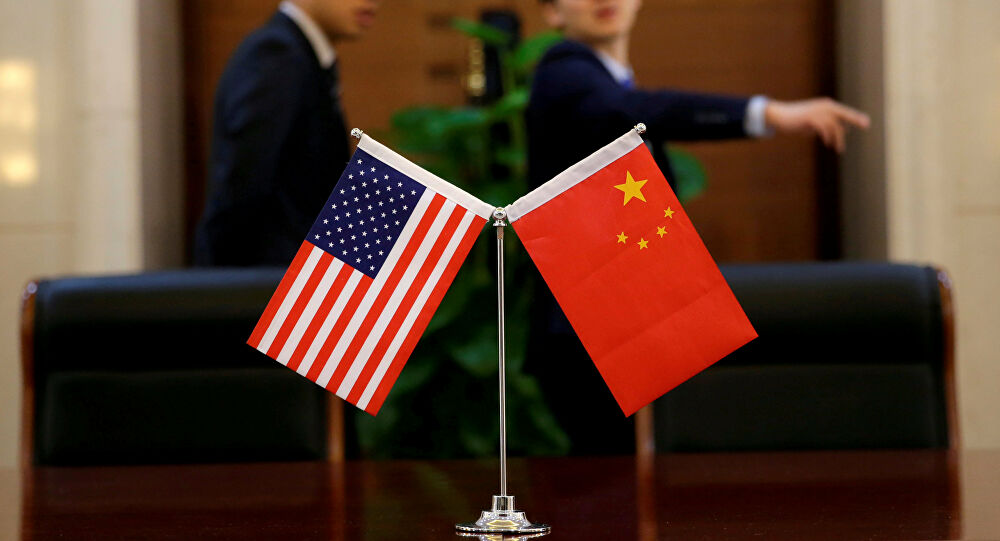 Shafaq News/ Beijing asked Washington to reverse many of the policies targeting China introduced during the Trump presidency.

The two sides should handle China-U.S relations in the principles of non-conflict, non-confrontation, mutual respect and win-win cooperation, so as to move forward the bilateral relationship on a sound and stable track, Yang said.

China's attitude towards developing the China-U.S. relationship is clear and consistent, Foreign Minister Wang Yi said, expressing hope that the United States will meet China halfway, and in particular, the two sides should respect each other's core interests and major concerns.

The Chinese Committee, which participated in the China-US Strategic Dialogue in Alaska, said, in the past few years, the previous US administration followed anti-China policies which have seriously harmed China’s interests and China-US relations. “China has been forced to take appropriate and necessary measures to protect its sovereignty, security and development interests. "