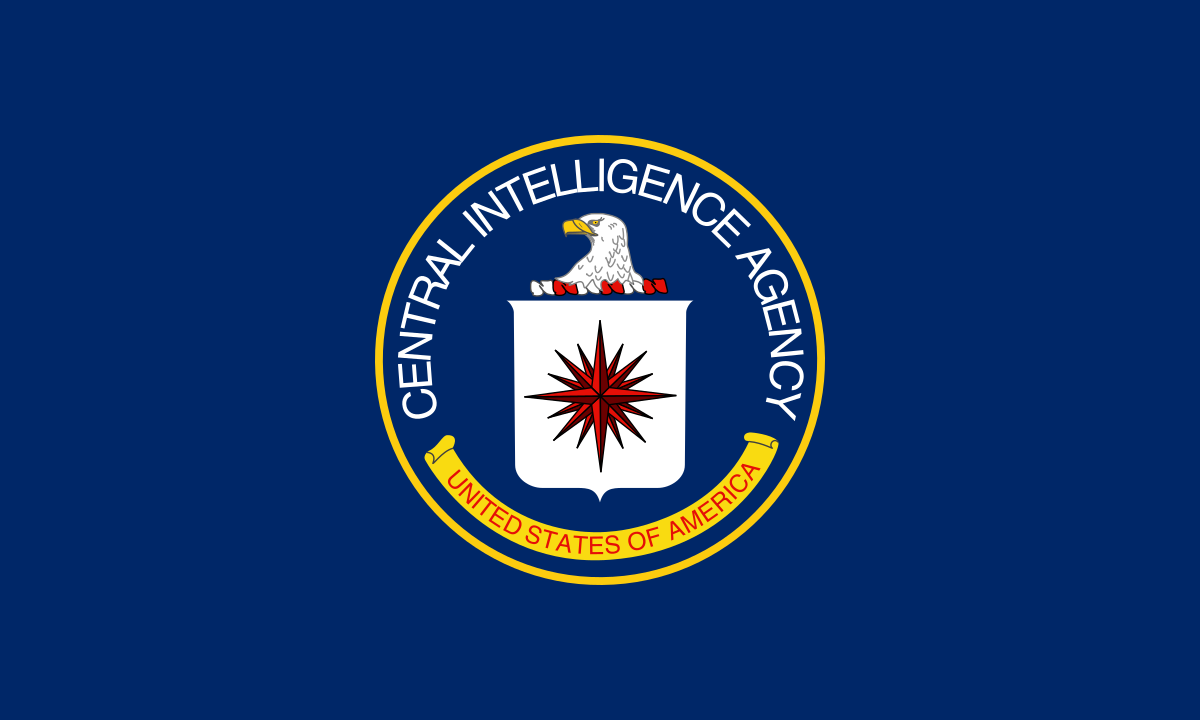 Shafaq News/ President Joe Biden on Tuesday received a classified intelligence report on the origins of the coronavirus that reportedly failed to conclusively determine if the outbreak was the result of spillover from animals to humans or an accidental lab leak, highlighting the difficulty of pinning down the cause of the pandemic amid China’s reticence to cooperate with international investigations.

According to the Washington Post, the intelligence community will seek to declassify parts of the report for a potential public release in the next few days.

The report was delivered to the president by Avril Haines, the director of national intelligence, who had previously warned the agencies might not be able to find the “smoking gun” on the origins of the pandemic.

Data collected from the Wuhan Institute of Virology was examined as part of the investigation, the New York Times reported.

Despite poring through existing intelligence and search for new clues, the intelligence community was unable to arrive at a consensus on the primary source of the outbreak, the Post’s report added.

In May, Biden ordered U.S. intelligence agencies to examine the origins of the coronavirus and produce a 90-day preliminary report which he said: “could bring us closer to a definitive conclusion” on the issue. At the time the White House noted that the intelligence agencies have two prevailing theories with two branches believing it was transmitted from animals, while another branch believed it was accidentally leaked from a lab in Wuhan. Forbes said.

While many scientists were initially dismissive of the lab leak theory—believing that the virus probably jumped from bats to humans through an intermediate animal host—at least some have become more open to examining it.

In March, the World Health Organization and China published a joint study that also suggested the intermediate animal host was the likely cause and labeled the lab leak hypothesis as “extremely unlikely.” That report, however, has been sharply criticized by the U.S., U.K., Canada and several other countries who accused China of “withholding access to complete original data and samples”.