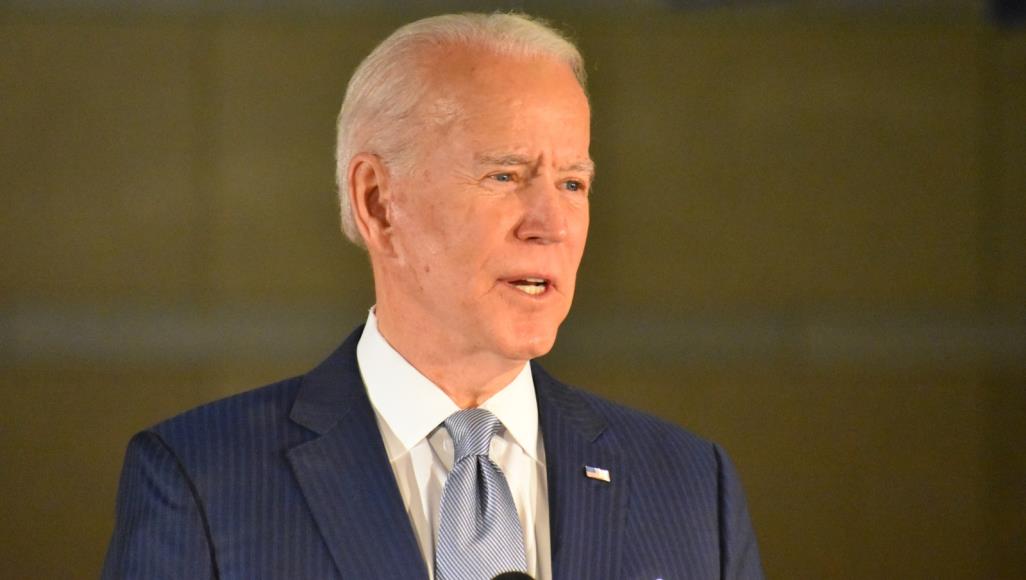 Shafaq News/Trump Jr. wrote in his tweet what the veteran said:  "We are wondering why we should vote for someone who voted for a war & enabled a war that killed thousands of our brothers & sisters?...Their blood is on your hands...My friends are dead because of your policies!"

On the other hand, Democratic presidential candidate Joe Biden added former primary rival Pete Buttigieg and senior officials in the administration of former President Barack Obama to his expanded transition team. Biden appointed Buttigieg, who had served in the military for a long time and was the mayor of South Bend (Indiana), to the advisory board alongside the former Deputy Attorney-General Sally Yates and the national security advisor in the Obama administration, Susan Rice whose name was short-listed for vice presidency.

"We are preparing for this transition in light of a global health crisis and a struggling economy...It is an unprecedented transition and this team will help Joe Biden to address the pressing challenges facing our country from day one", said Ted Kaufman who leads the team. Kaufman added that the experience of the advisory body members will help Biden in managing the pandemic crisis that continues to plague the United States as well as the economic recession.

U.S. to remove its troops and capabilities from the Middle East to be redeployed in other regions

Biden says U.S. troops will still be in Afghanistan next year