Any response will be done in coordination with our Iraqi partners, US spokesperson 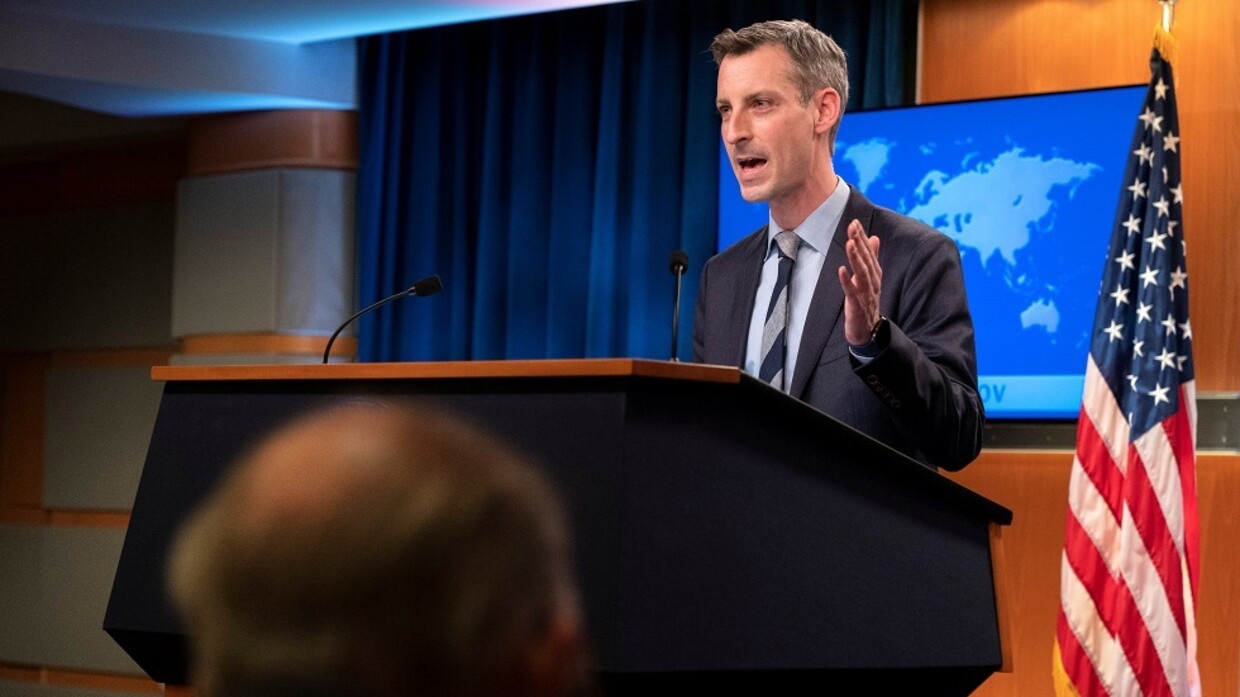 In news briefing, Price said “We’ve seen the reports of the rocket fire ... We are outraged by the recent attacks. And the attack in Erbil, of course, harmed civilians and coalition forces, including an American service member. As you (the reporter) have heard me say many times before, ensuring the safety and the welfare and the health of our personnel and citizens and the security of our facility – we have no higher priority. The Iraqi people have suffered for far too long from this kind of violence and this violation of their sovereignty.”

He added, “When it comes to the attack in Erbil, I would just add that we are still determining precise attribution. But we have stated before that we will hold Iran responsible for the actions of its proxies that attack Americans. It is – it – I can add that the rockets fired in recent attacks on the coalition and citizens of Iraq, including this attack I referenced, are Iranian-made and Iranian-supplied”.

When it comes to the American response, the spokesperson clarifies, “we will respond in a way that’s calculated, within our own timetable, and using a mix of tools at a time and place of our choosing.. What we will not do is lash out and risk an escalation that plays into the hands of Iran and contributes to their attempts to further destabilize Iraq. ..any response will be done in coordination with our Iraqi partners and in coordination with the coalition as well.”

Covid-19: Iran hit record of the daily number of infections