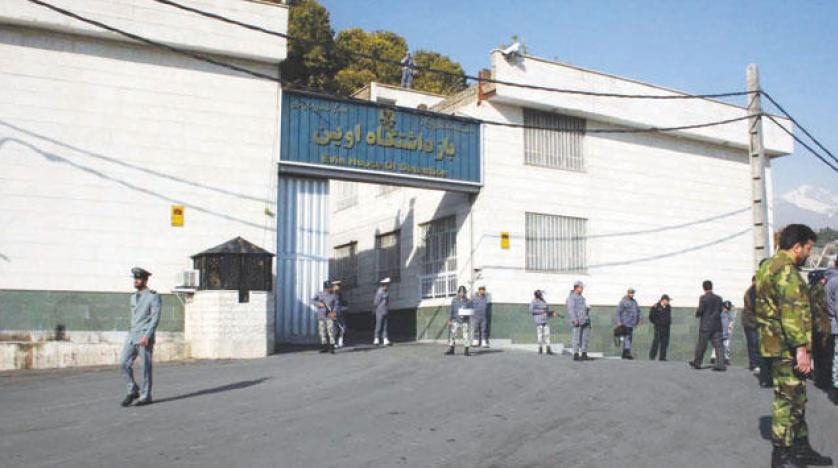 Shafaq News / At least 52 Kurdish citizens were executed in Iranian prisons in Kurdistan and other cities of Iran in 2022, According to the Hengaw organization for human rights.

The organization said in a report that the identities of 51 victims have been verified, noting that the statistic has increased by four cases, or 8%, compared to the previous year.

Only one of the victims was executed for political reasons, 34 victims were accused of premeditated murder, 15 others on charges of narcotics offenses, and two cases on charges of armed robbery, according to the report, which also noted that executions increased during 2022 by 18% compared to 2021.