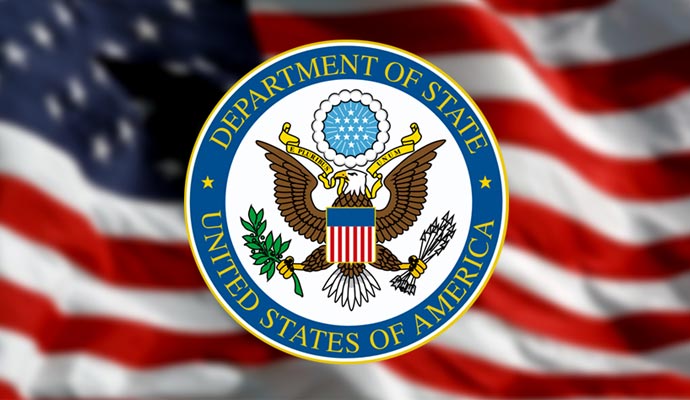 Shafaq News / The United States has condemned the PKK attacks on Kurdistan describing it   “terrorist”.

The United States confirmed its support to the Iraqi Prime Minister Mustafa Al-Kadhimi and the Regional Government in confronting terrorism, and it offer  condolences to the families of the victims and those injured in these attacks.” The US foreign ministry said in a statement.

People's Defense Forces (HPG), affiliated to the PKK, issued a statement in which it stated, "Military vehicles for the Peshmerga forces of the Kurdistan Democratic Party attempted to enter our camp in the village of Bebadi in Kari region, which requires taking the necessary measures to warn them."

"Two landmines were detonated in the Hummer vehicle of the offending forces in an attempt to stop them from further advance towards the camp", the statement continued

Earlier, PKK attacked a security forces in the north of Duhok Governorate.

“Two policemen were injured in an attack by members of PKK; the Kurdish policemen were on their duty protecting an oil well in a village of Jamanki sub-district.” A security source told Shafaq news agency.

US show willingness to implement power projects in Kurdistan