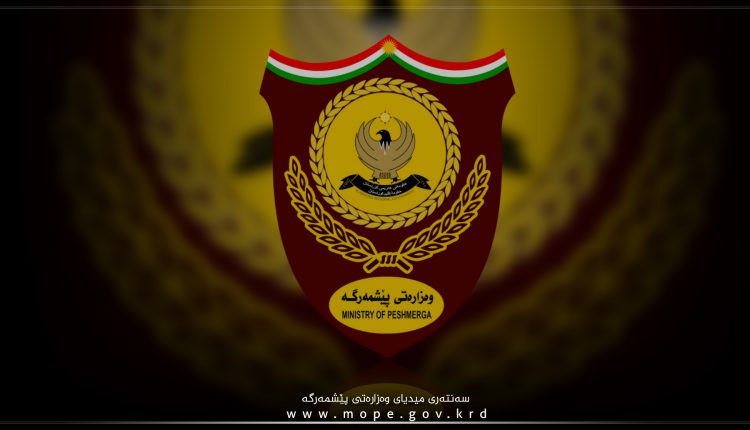 Shafaq News/ A Peshmerga fighter was killed and another injured in a roadside bomb blast in Soran district, north of Erbil, earlier today, Saturday.

The Ministry of Peshmerga said in a statement received by Shafaq News Agency, "a TNT explosive device planted by PKK militants in Sidekan sub-district in Erbil. The explosive device went off upon the passage of a Peshmerga vehicle."

The head of the local government of the capital of the Kurdistan Region, Erbil, Omid Khoshnaw, condemned the attack extending condolences to the families of the victims and hoping for a speedy recovery to the injured fighter.

Behram Yassin, a leader of the Peshmerga forces, confirmed to Shafaq News Agency that the Kurdistan Workers Party (PKK) carried out this attack, indicating that the territory where the explosion took place nests multiple headquarters of the party.