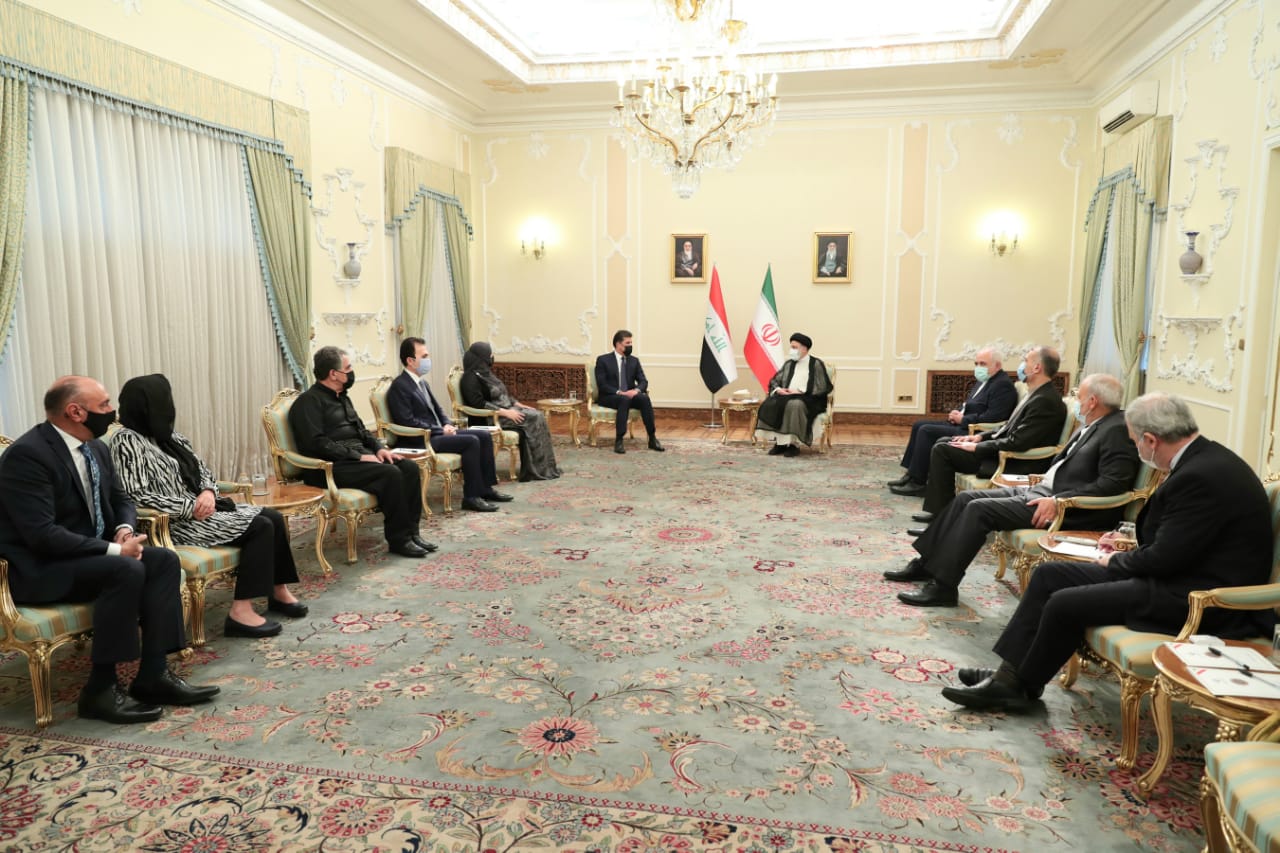 A statement issued by the Presidency of the Region said that the two sides commended the historical relations between the Kurdistan Region and Iran, and reaffirmed the need to strengthen relations, particularly in areas of trade and commerce, and preserving regional peace and stability.

The Kurdish delegation, headed by President Barzani, also met with the Speaker of the Iranian Parliament, Mohammad Baqer Qalibaf.