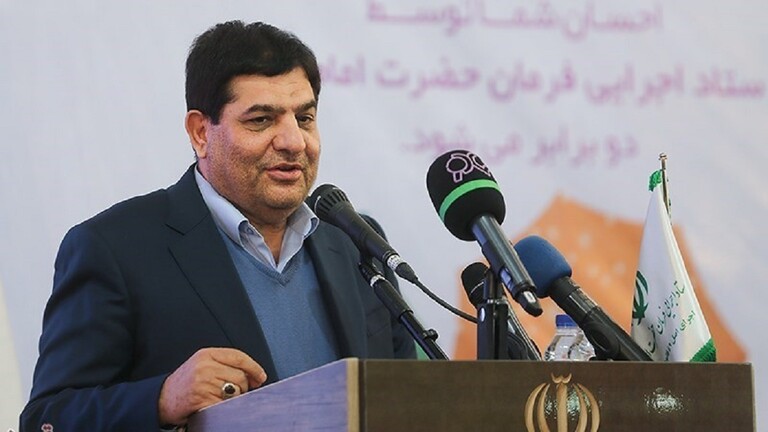 Shafaq News/ Iran’s new President Ebrahim Raisi appointed Mohammad Mokhber, who is directly sanctioned by the U.S. for running the country’s wealthiest state-managed endowment, as his first vice president, according to a statement on the government’s official website.

The Execution of Imam Khomeini’s Order and Mokhber were both sanctioned by the U.S. in January. Mokhber was chosen to run the foundation, which was formed using vast amounts of property and assets confiscated during the 1979 revolution, by Supreme Leader Ayatollah Ali Khamenei, in 2007.

Among EIKO’s subsidiaries are the Tadbir Economic Development Group, an energy and construction conglomerate and the Barakat Foundation, which is heavily involved in Iran’s pharmaceutical industry and is currently developing Iran’s own coronavirus vaccine.

Gholam Hossein Esmaili, former spokesman for Iran’s judiciary, has also been named as Raisi’s chief of staff, according to the statement.