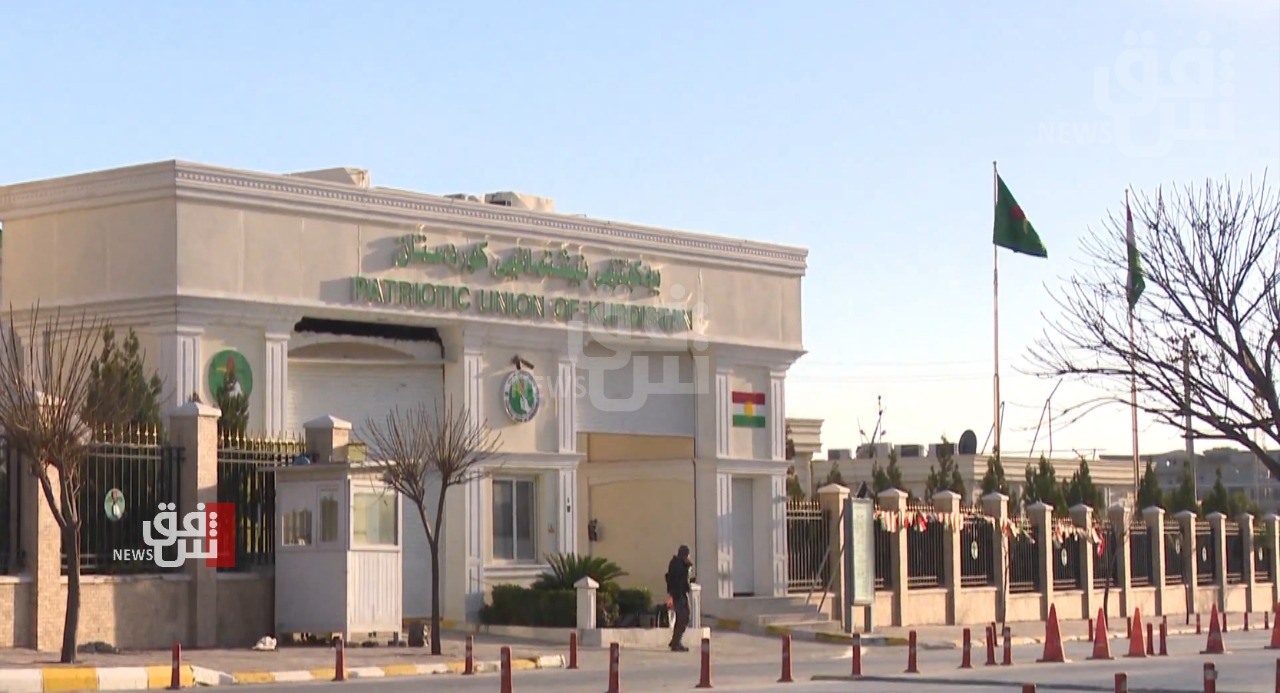 Shafaq News / The political bureau of the Patriotic Union of Kurdistan confirmed, on Wednesday, its commitment to the unity of Kurdistan's parties and people.

The bureau said in a statement, "As we commemorate that prestigious anniversary of the PUK, there are incidents occuring in the world, region, Iraq and Kurdistan Region, which renders PUK to play its effective role with a new perspective, and take the new national responsibilities."

"On the scale of the Kurdistan Region, we are committed to protect the unity among the political parties so as to make this unity a ground for our mutual work with the Iraqi political parties in favor of Kurds' effective participation in the political process, consensus and partnership, and preserving the national and democratic quotas in Iraq's future government", The statement said.

Regarding the Kurdistan Region's parliamentary election, the PUK politburo said, "PUK will welcome holding the election in a passion manner through making revision in the electoral law, High Electoral Commission's members and Voters list, and we ask to continue meetings about the election with a peaceful language."