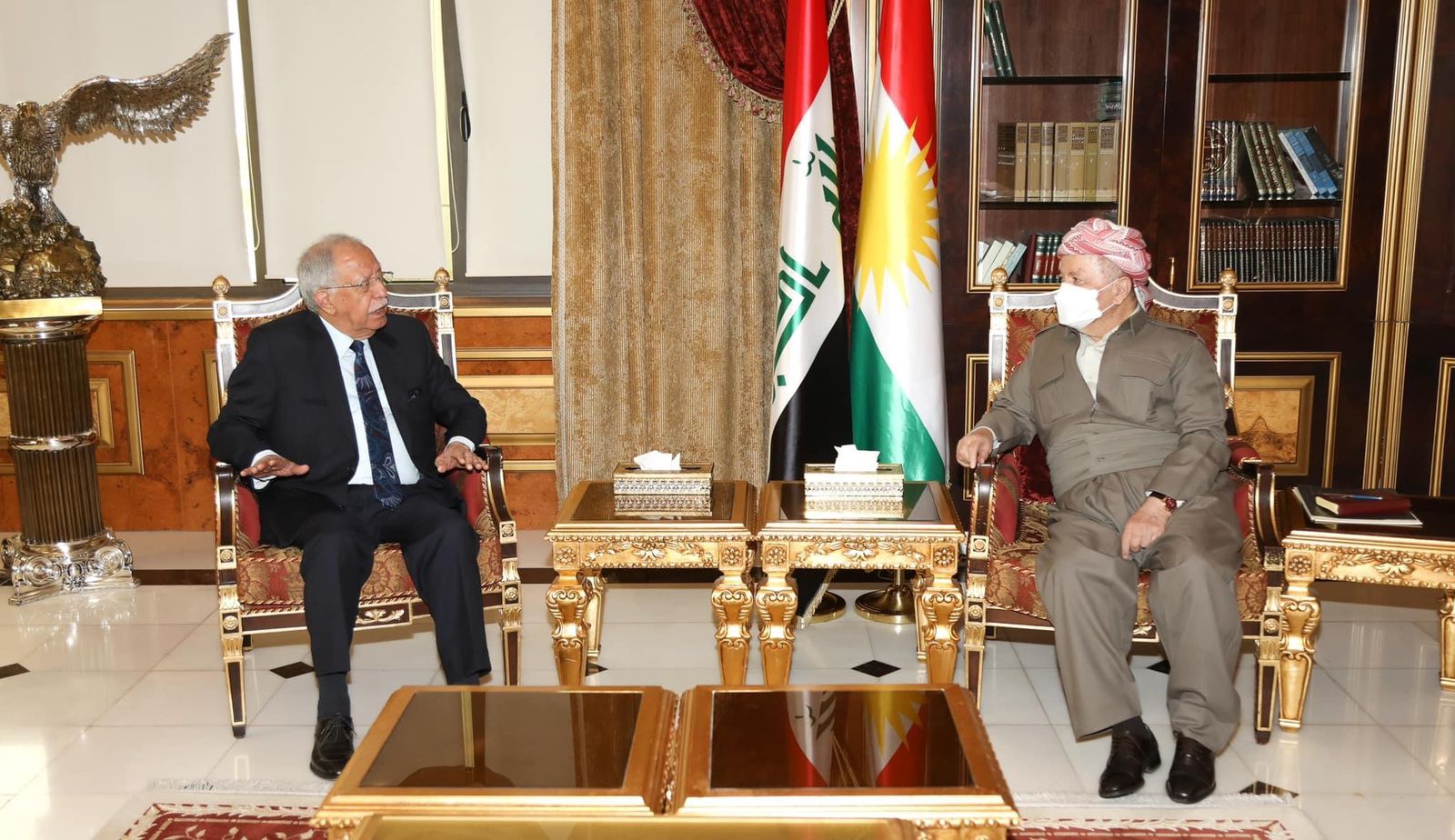 According to a readout issued by the Barzani headquarters, the Kurdish leader discussed with his guest the latest updates on the political situation in Iraq and the factors feeding the state of political deadlock in the country.

The meeting called the political parties that share the desire to end the ongoing deadlock to join hands in order to meet the demands of the public movement.

On Easter, Leader Barzani extends congratulations to the "Christian brothers and sisters"