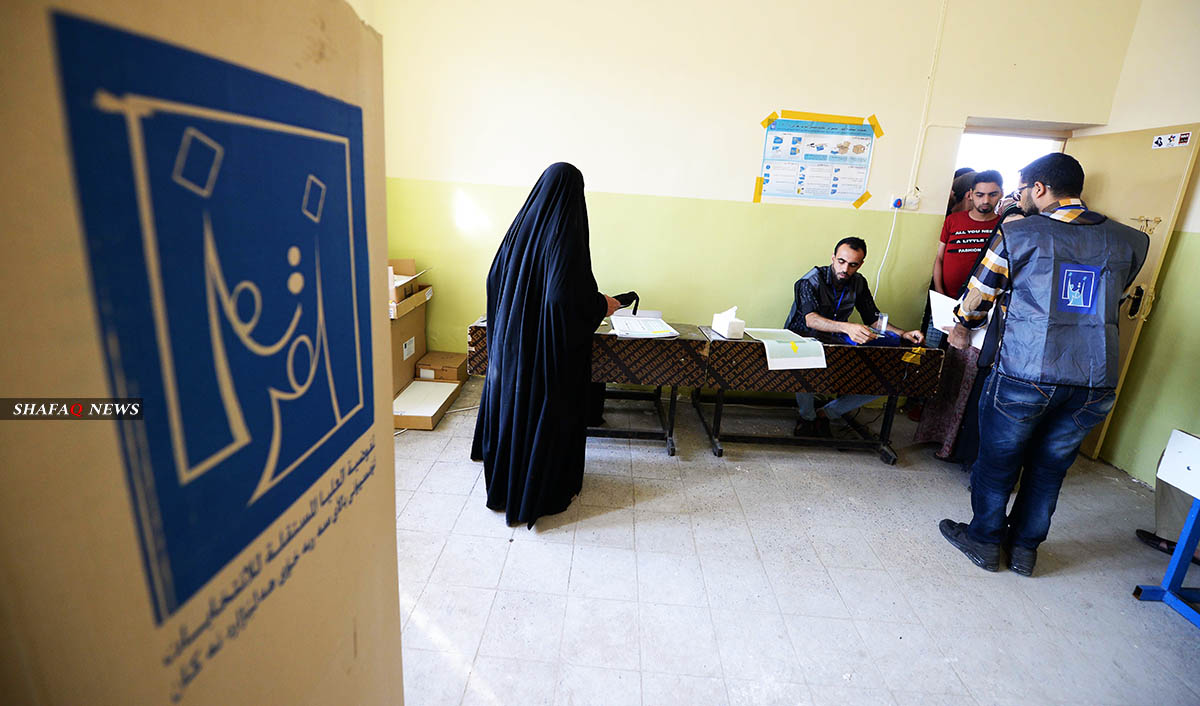 Shafaq News / Two Kurdish officials expressed on Thursday their support for dividing electoral districts in the disputed areas in Diyala, in which they are expecting to obtain two parliamentary seats.

Zahid Taher al-Dalwi, a member of the Patriotic Union of Kurdistan in Diyala and member of the dissolved provincial council, told Shafaq News agency, "Although the division of Diyala electoral districts has not been decided definitively, Kurds hope to obtain a guaranteed seat in the next parliament for the disputed areas.

"Adopting an effective electoral plan will bring the Kurds closer to winning the quota seat also allocated to this district, while their representation will remain with one seat for Diyala", He added.

The Parliament had voted earlier this week to approve a proposal to determine the number of electoral districts in each governorate.

Women will hold 25 percent of parliament seats under the quota.

Furthermore, a leader in the National Union in Diyala, who preferred to remain anonymous, expressed support for the Kurds to divide into Diyala electoral districts, especially in the disputed areas, pointing out that, "Kurds have great chances of obtaining a second additional seat from the quota".

The proposal faced the objection of political blocs, most notably Al-Fatah, led by Hadi Al-Amiri, the State of Law coalition, led by Nuri Al-Maliki, the Kurdistan Islamic Union MPs, the new generation movement and some Nineveh MPs.

About 12 billion$ of bilateral trade between Iran and Iraq