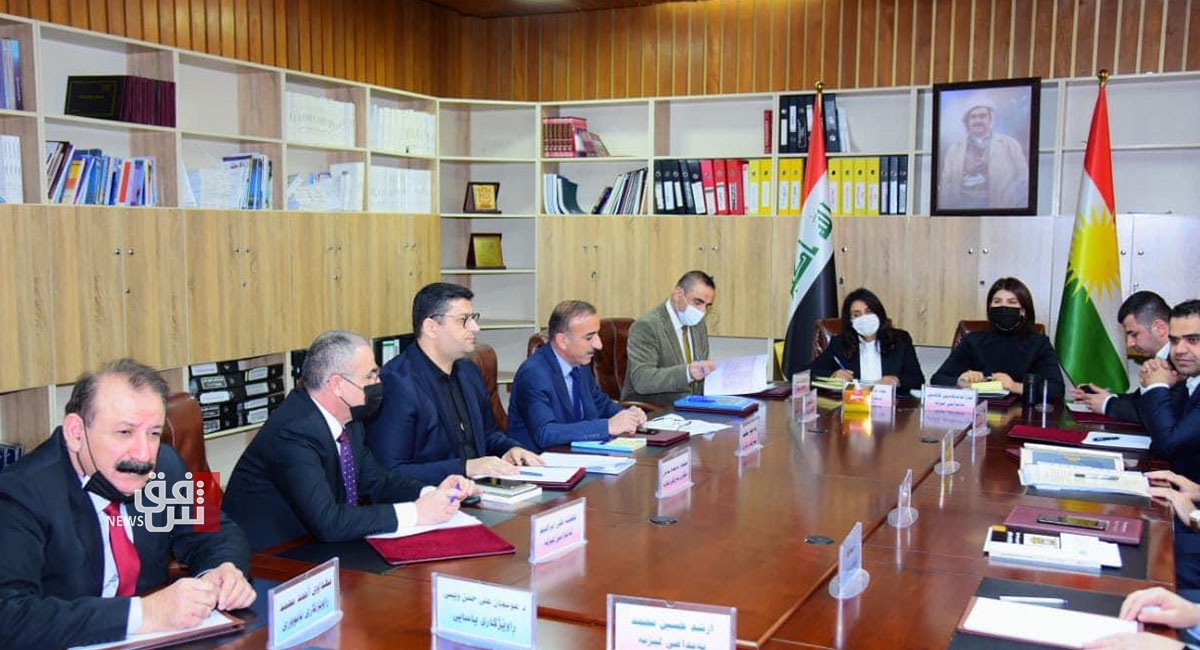 Shafaq News / The Financial Committee of Kurdistan Parliament revised and approved today, Monday, the region's tax code and issued a set of recommendations to the Regional Government.

Hevidar Ahmed, deputy head of the committee, told Shafaq News agency, "the committee met today and decided that telecommunications companies should not raise prices after the 20% tax imposed by the government."

Ahmed demanded the government to apply the vehicle tax exclusively to expensive cars, with no exceptions granted to citizens or companies.

The committee deputy head highlighted al-Sulaymaniyah's low tax income, which the director-general of its tax department justified by the low compliance to the tax low in the governorate.

The resolution stipulated deducting a 20% tax from telecommunication companies and introducing adjustments to the private sector employees' revenue tax, as well as the taxes of oil and security companies, +4 stars restaurants, and private cars.