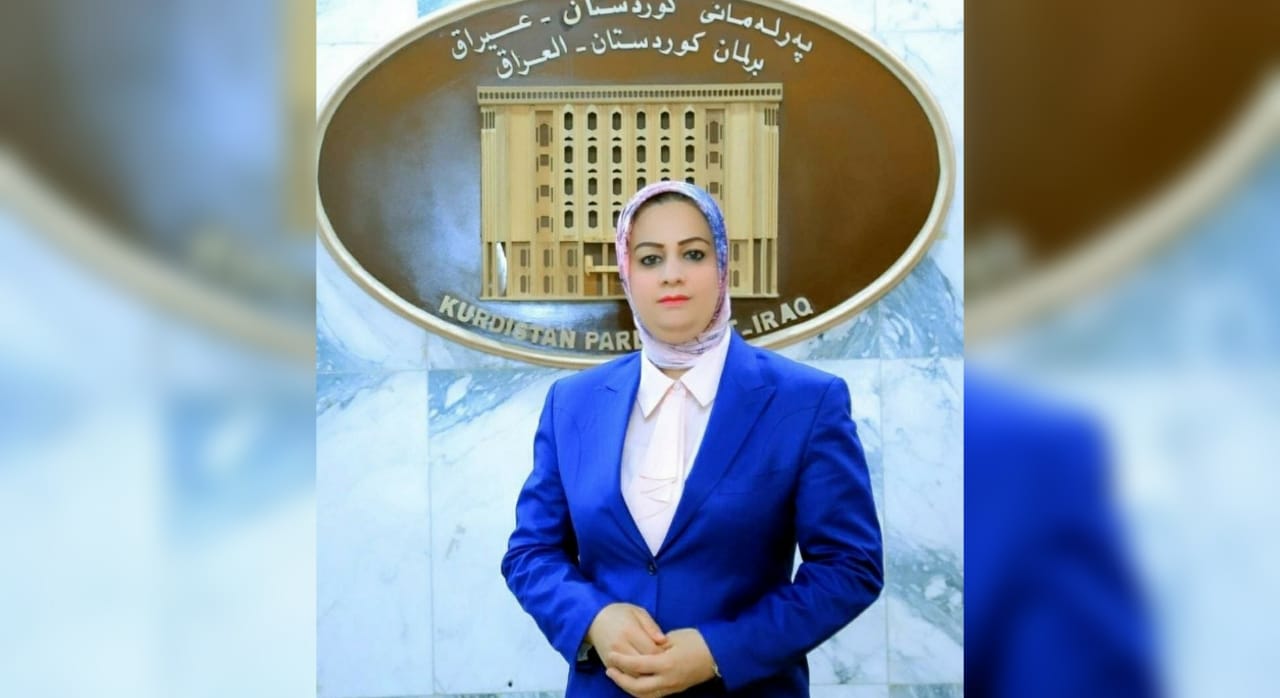 Shafaq News / The Kurdistan Regional Parliament has postponed its scheduled session on Monday to next Wednesday to discuss the file of the region's employees' salaries in the presence of a government delegation.

Mona Kahwaji, Secretary of the Kurdistan Parliament, said in a statement, "the presidency of the parliament has prepared an official letter to the Presidency of the Council of Ministers to invite the negotiating delegation and the relevant parties in Kurdistan Regional Government to the special session of Parliament to discuss the issue of the salaries and the financial dues of the region."

The regional government is struggling to secure the salaries of the public sector employees after the Iraqi government cut their entitlements since April, due to disagreements over financial resources and oil.

Baghdad and Erbil have been holding talks for months to resolve the outstanding differences between them, but they have not reached final solutions.

A Kurdish citizen files a lawsuit against Kurdistan Parliament