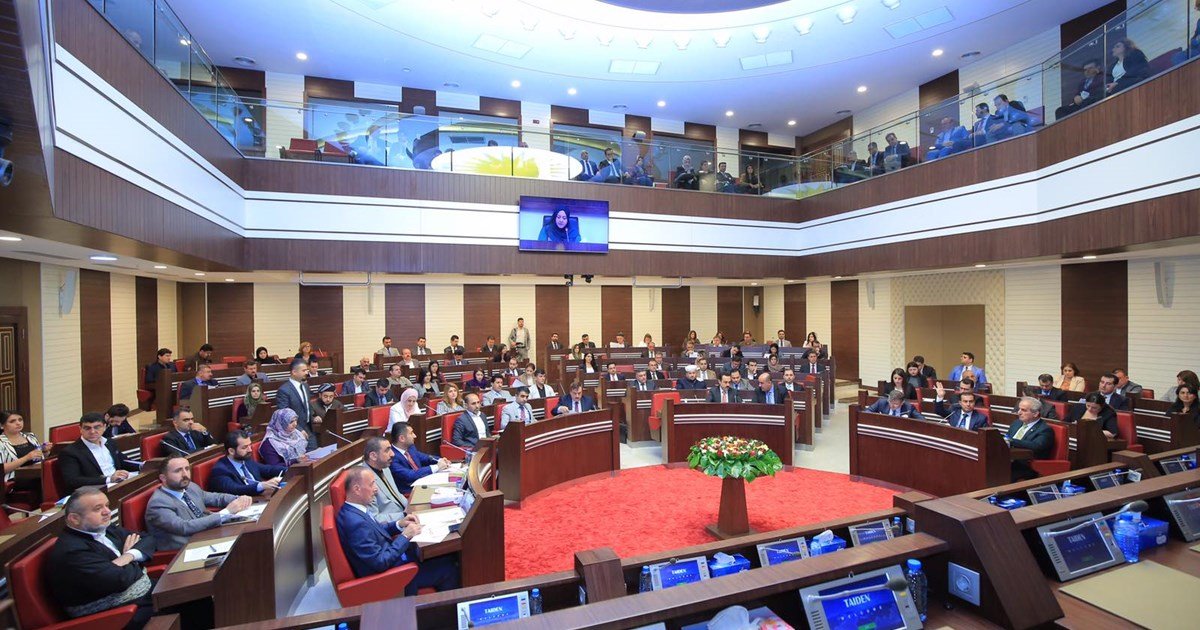 Shafaq News / The Presidency of the Kurdistan Regional Parliament has invited all its members to attend a session scheduled to be held on November 17.

The session will be devoted to discuss the repercussions of the Iraqi parliament’s approval of the fiscal deficit law without the presence of the Kurds. Also, the relevant authorities in the Kurdistan Regional Council of Ministers will attend the session.

The Iraqi parliament had approved a bill to finance the fiscal deficit without including the salaries of the region’s employees in it, which prompted the Kurdish representatives to withdraw from the session.