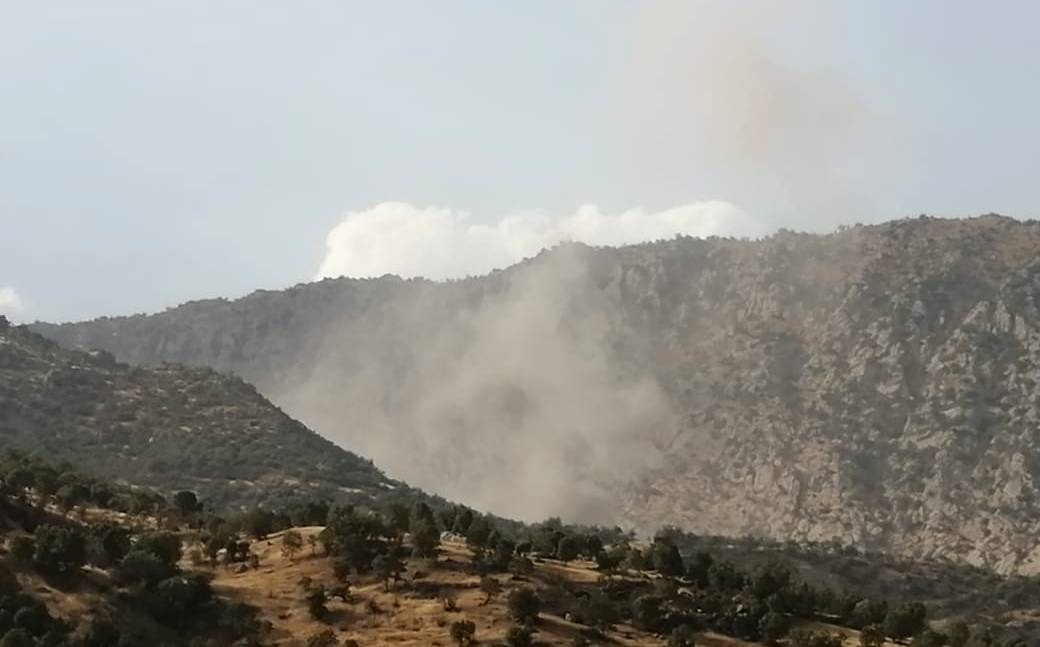 So far, the ongoing attack has resulted in no human casualties until the moment, according to the source.

Iran's Revolutionary Guards said on Wednesday they fired missiles and drones at militant targets in the Kurdish region of neighbouring northern Iraq, where authorities said 13 people were killed.