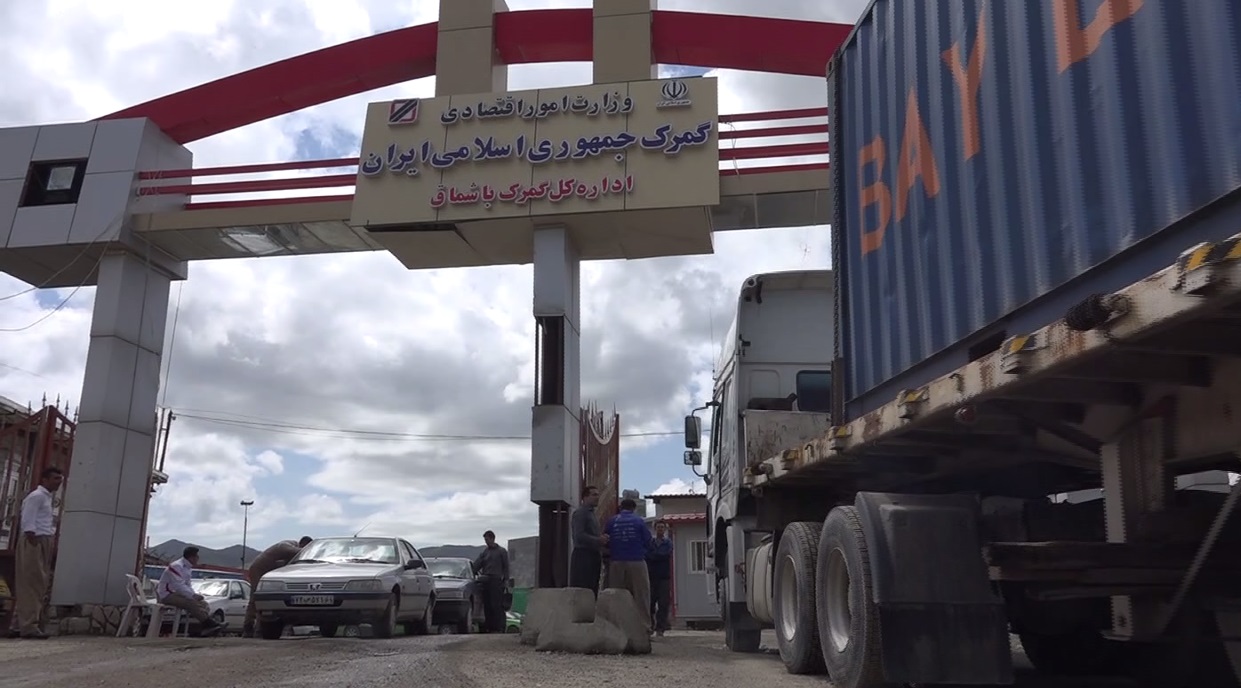 Shafaq News / The Expediency Council has approved the Baneh-Marivan free-trade bill in a boost to the development of the western Iranian bordering areas with Iraqi Kurdistan, according to Kurdistan Province's Governor Bahman Moradnia, Mehr News agency reported.

According to a statement by the Province's Public Relations Department, Governor Bahman Moradnia said that the Expediency Council had approved the long-awaited bill to create a free-trade economic zone in the governorates of Baneh and Marivan in the west of the Kurdistan province bordering the Iraqi Kurdistan region.

According to the report, Moradnia said that the free-trade zone plan will help the region's economy by providing more job opportunities to the local people and reducing smuggling on the western borders with the Kurdish region of Iraq.

Bashmagh border market in Marivan County and Seyranband border crossing in Baneh County, both located in Kurdistan Province, are two main border gates in Iran through which lots of goods and commodities are exported and imported annually from/to Iran.

Iraq officially recognizes a border crossing between Kurdistan and Iran