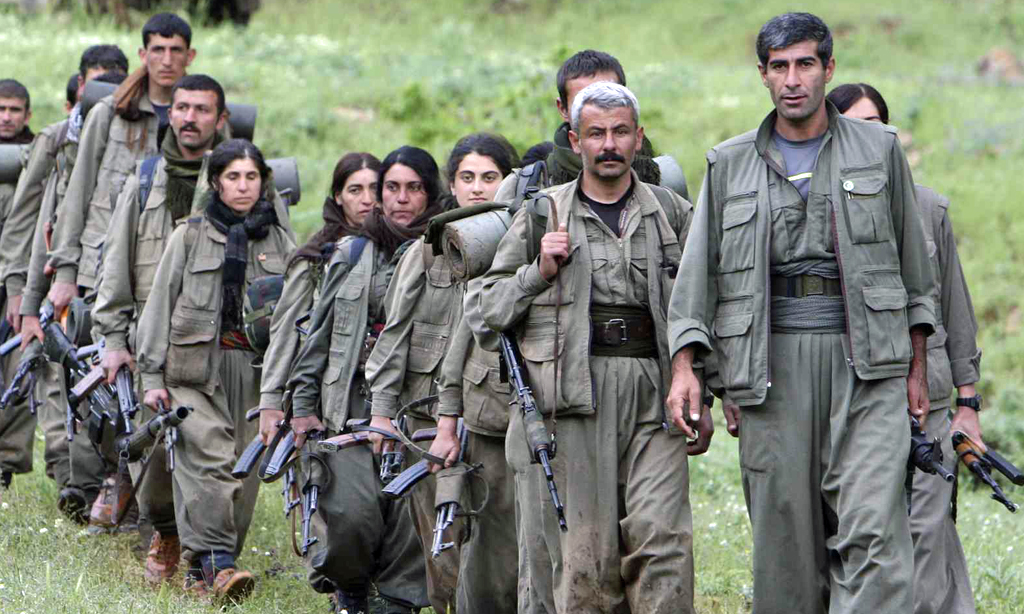 Shafaq News / A local official in Al-Sulaymaniyah governorate said on Wednesday that the movements of Kurdistan Workers Party (PKK) "are causing concern" in the district of Sharbhazer of the governorate.

The mayor of Mawet sub-district of Al-Sulaymaniyah province, Kamran Hassan, told Shafaq News agency, "Kurdistan Workers Party has recently intensified its movements in the mountains in the north of the governorate", indicating that an official request was submitted to each of Al-Sulaymaniyah governorate Council and the Ministry of Interior in Kurdistan Region to intervene and put an end to these movements that terrorizes the locals".

Hassan said, "the movements caused Turkish bombing of those areas, resulted in human and material losses and caused panic for the residents of villages".

"The citizens left their farms, livestock and villages fearing for their lives", he continued.

Over the past few months, Turkey has intensified its air and artillery bombardment on the border areas inside the Kurdistan Region and  Ankara says it is targeting the PKK militants.

furious students in al-Sulaymaniyah block a main road to Baghdad