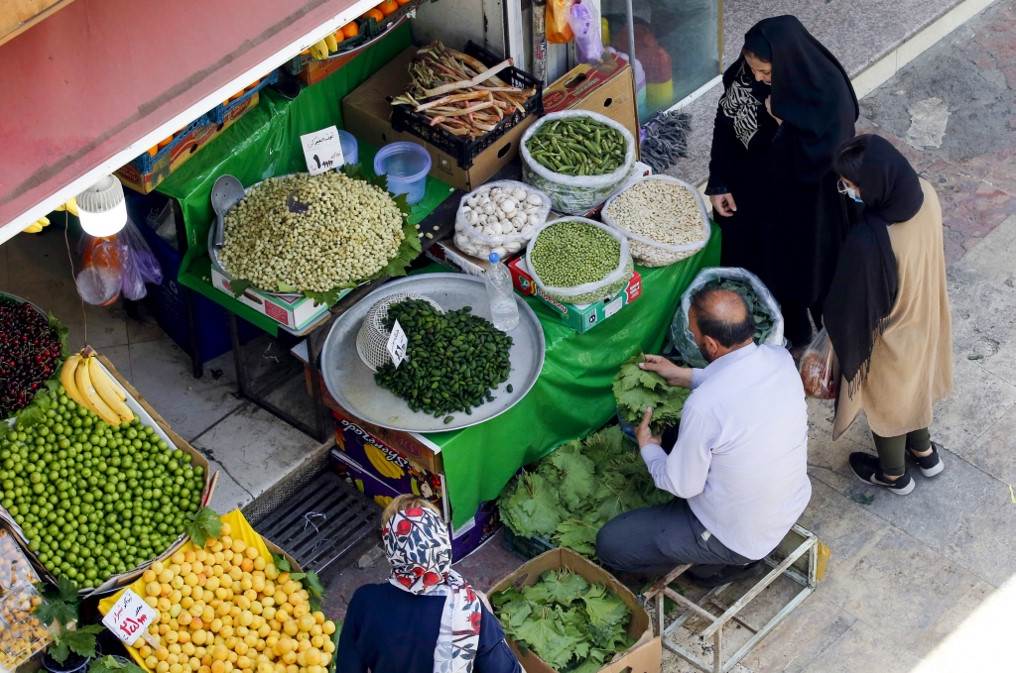 It’s noteworthy that India - the former largest customer of Iranian oil after China - has not purchased any crude oil from Iran since the second half of 2019.

The decline in Iran's total exports to $ 140 million in the first seven months of 2020 shows that in addition to stopping oil exports, sales of Iranian non-oil goods to India also fell sharply.