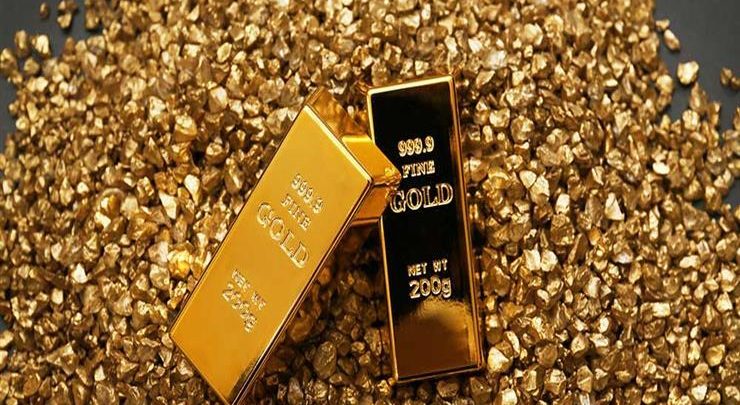 * The dollar index was flat, while benchmark 10-year U.S. Treasuries hit their highest levels since December 2019 on Friday. [USD/][US/]

* Wild swings in stocks and a sharp run-up in government bond yields have put the spotlight on this week's U.S. inflation data, as investors brace for more volatility across assets.

* Due out on Thursday, the U.S. consumer price index for January was expected to have risen 0.5%, culminating in an annual rise of 7.3%, which would be the largest such increase since 1982, according to a Reuters poll.

* Gold is considered a hedge against inflation and geopolitical risks, yet rate hikes would raise the opportunity cost of holding non-yielding bullion.

* Two U.S. officials said on Saturday Russia had in place about 70% of the combat power it could need to invade Ukraine, while Russia said it was not planning an invasion but could take unspecified military action if its security demands were not met.