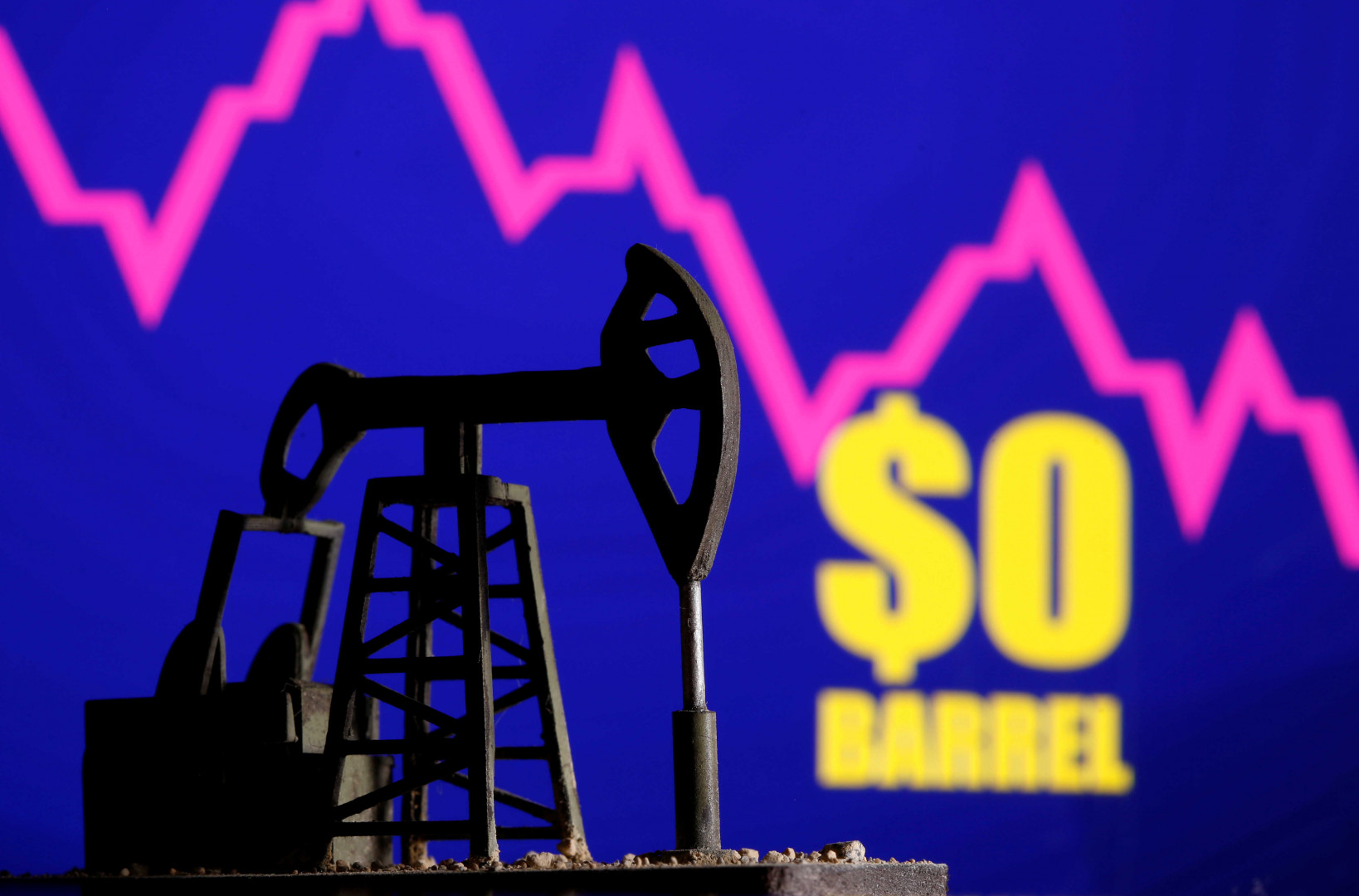 Shafaq News/ Oil prices firmed on Wednesday amid continued outages in the United States and a weaker dollar, even though U.S. inventories last week rose unexpectedly.

The data, however, showed a larger-than-expected 4.5 million barrel fall in distillate fuels.

Official data is due later on Wednesday.

“This morning, we have seen the oil complex oscillate in between gains and losses, but it has recently firmed on the back of a weaker U.S. dollar,” StoneX analyst Kevin Solomon said.

The dollar index against a basket of six other major currencies was trading near a six-week low on Wednesday.

As crude is priced in dollars, a weaker greenback makes buying the commodity cheaper for holders of other currencies.

Brent may trade in a range of $66.45-$66.97 per barrel again, as suggested by its wave pattern and a projection analysis, said Reuters technical analyst Wang Tao.

Traffic at the Houston ship channel was slowly coming back to normal but terminals were still facing several issues due to last week’s freezing weather in Texas.

Oil prices have rallied about 30% since the start of the year to 13-month highs in both Brent and WTI.

Prices have jumped due to the U.S. supply disruption and supply discipline by the Organization of the Petroleum Exporting Countries and allies, together called OPEC+, led by an extra 1 million bpd cut by Saudi Arabia.