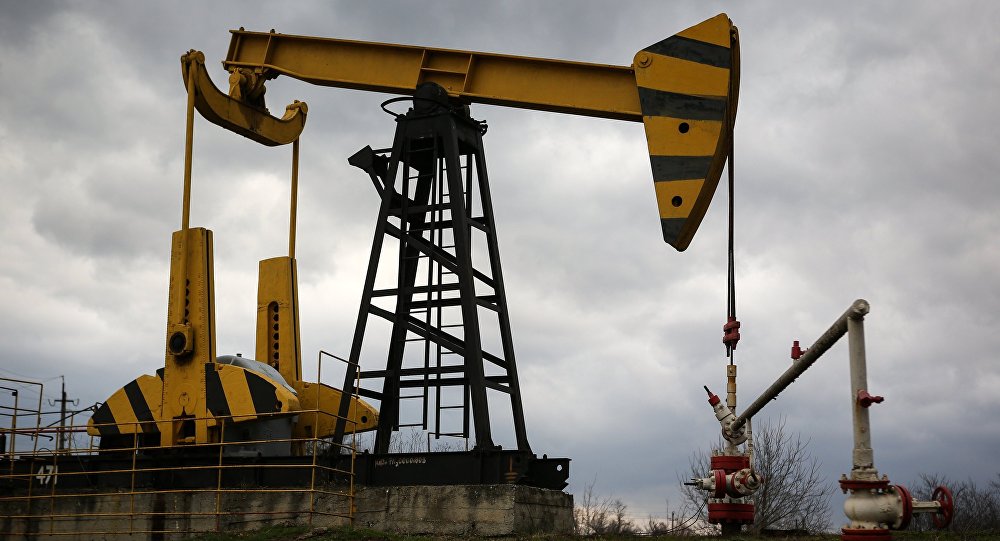 Shafaq News/Oil prices were mixed in a tight range on Monday after the recovery of a major U.S. pipeline network eased concerns over supply, though fresh restrictions in Asia amid surging COVID-19 cases weighed on sentiment.

"The market has no clear direction today though a new wave of restrictions to curb the pandemic in Asia is chilling the market mood," said Satoru Yoshida, a commodity analyst with Rakuten Securities.

Investors remained cautious on worries that the highly transmissible coronavirus variant first detected in India is spreading to other countries.

Some Indian states said on Sunday they would extend COVID-19 lockdowns to help contain the pandemic, which has killed more than 270,000 people in the country. There are fears that the nation's annual budget may fall flat as it did not account for a crippling second wave of COVID-19 infections.

Singapore warned on Sunday that new coronavirus variants were affecting more children, as the city-state prepares to shut most schools from this week, while Japan has declared a state of emergency in three more prefectures hit hard by the pandemic.

Disappointing retail data from China also added to pressure, Rakuten's Yoshida said. Chinese retail sales rose 17.7% in April on a year ago, short of forecasts for a jump of 24.8%.

China's crude oil throughput rose 7.5% in April from the same month a year ago, but remained off the peak seen in the last quarter of 2020.

"With growing concerns over the spreading pandemic in Asia, Brent prices are expected to stay in a trading range this week, with support expected at around $63 a barrel," said Kazuhiko Saito, chief analyst at commodities broker Fujitomi Co.

In the Middle East, Israel and Gaza's ruling Hamas militant group faced mounting international calls for a ceasefire in hostilities that entered their second week on Monday with no end in sight.

"As long as the fight does not spill over to oil-producing countries in the region, there will be limited impact on the oil market," Fujitomi's Saito said.