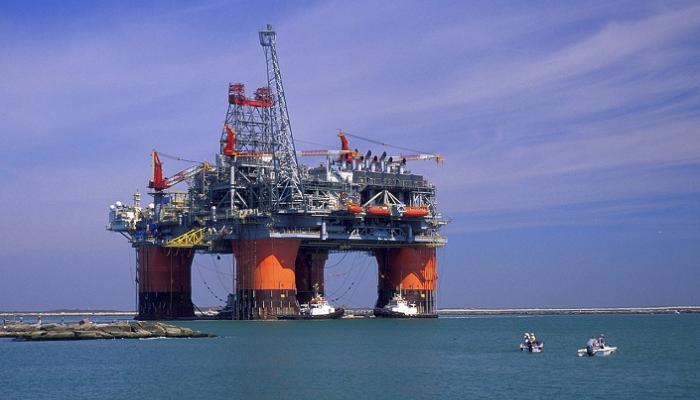 BP said it had begun the process of evacuating personnel from offshore platforms and drilling rigs, while also beginning to shut-in production at its four operated platforms in the U.S. Gulf of Mexico, the Thunder Horse, Atlantis, Mad Dog and Na Kika.

Shell said it had started to reduce non-essential personnel on some of its offshore facilities. It said there was currently no effect on production and work was underway to secure drilling operations.

Meanwhile, Chevron said it was evacuating all personnel at its Big Foot, Genesis, Jack/St. Malo and Tahiti platforms and initiating shut-in procedures. It also began evacuating non-essential workers from its Blind Faith and Petronius platforms, but said production remained normal.

The tropical cyclones churning toward the Gulf of Mexico could both could make landfall as hurricanes next week, an extremely rare event that could cause massive disruption from Texas to the Florida Panhandle.

Tropical storms heading toward the Gulf of Mexico can turn into hurricanes, an extremely rare event that could cause massive disruption, particularly for the oil industry, from the Texas to the Florida Panhandle.

In early June, an estimated 35% of US oil production in the Gulf of Mexico, or about 635,000 barrels per day, was halted due to Hurricane Cristobal, according to the Federal Bureau of Safety and Environmental Enforcement.

Meteorologists predicted that two tropical storms would turn into two hurricanes on Monday, towards the coast of the Gulf of Mexico in the United States and would strike the region at the same time, in a rare climate event that could cause massive disruption.

Oil prices back on the rise prior OPEC + meeting