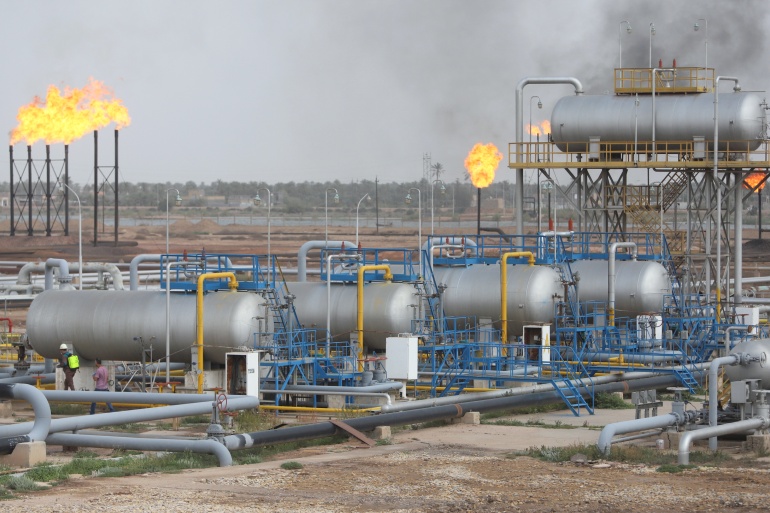 Gasoline inventories rose by 500,000 barrels and distillate stocks increased by 1 million barrels, compared with a forecast for both to drop.