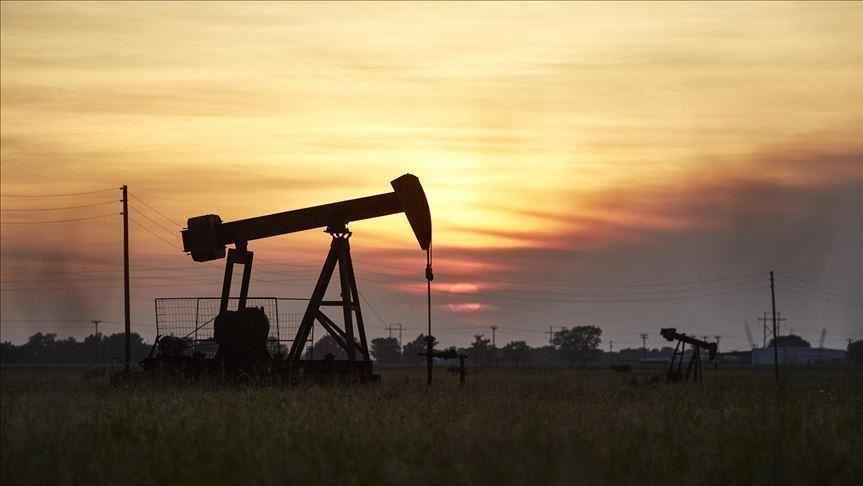 Shafaq News/  (Reuters )OPEC and Russia resume talks on Thursday in a bid to define policies for 2021 after an initial round of discussions this week failed to bring a compromise on how to tackle weak oil demand amid a second coronavirus wave.

The group of OPEC and allies, known as OPEC+, had been widely expected to roll over existing oil cuts of 7.7 million barrels per day, or 8 percent of global supplies, at least until March 2021.

But after hopes for a speedy approval of anti-virus vaccines spurred an oil price rally at the end of November, several producers started questioning the need to tighten oil policy, advocated by OPEC leader Saudi Arabia.

OPEC+ sources have said Russia, Iraq, Nigeria and the United Arab Emirates have all to a certain extent expressed interest in supplying the market with more oil in 2021.

“Things are heading towards a compromise,” an OPEC delegate said. Two other sources were less optimistic, saying more talks were needed to overcome the differences.

“We understand that there has been tentative progress in discussions between OPEC+ members today and that ministers are inching closer to a compromise that should break the impasse,” Energy Aspects said in a note.

Sources have said options now range from a rollover of existing policies to proposals to ease cuts by 0.5 million bpd per month from January.

Energy Aspects said it understood other options include rolling over existing cuts into January and then increased production by 1 million bpd in February-March and by another 1 million bpd in April.

OPEC+ has to strike a delicate balance between pushing up prices enough to help their budgets, but not so much that rival U.S. output surges. U.S. shale production tends to climb as prices rise above $50 a barrel.

Adding to the challenge within OPEC+, Moscow’s finances can tolerate lower oil prices than Riyadh’s. JP Morgan said in a note it estimated that additional production of 2 million bpd would cost OPEC+ $55 billion in lost revenues in 2021.