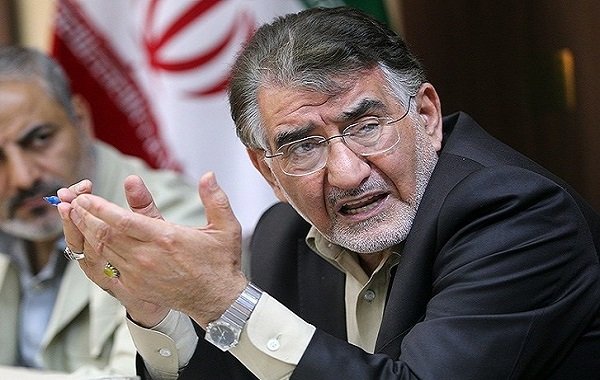 Shafaq News/ The head of the Iranian-Iraqi Joint Chamber of Commerce, Yahya Al Isaac, said that developing relations between the two countries is "more important than the problem of Iranian funds held in Iraq".

"Khabar Online" website quoted Isaac saying, "Agreements are being reached regarding Iran's funds withheld in Iraq", noting, "there does not seem to be cause for concern about this matter and the development of relations between the two countries is more important than this problem."

"Iranian-Iraqi relations are based on a long-term strategy," he added, noting that the volume of trade exchange between the two countries in the past ranged between three and seven billion dollars, but it could reach in the future between 20 to 30 billion dollars.

Regarding the frozen Iranian funds in Iraq, he explained, "there is a possibility of making progress on the issue of frozen funds. What we have in Iraq is mostly related to the oil and energy sectors, and our private sector receives its money from Iraq. Agreements have been reached on cryptocurrencies, so there doesn't seem to be much to worry about."

In response to a question about Iraq’s debts to Iranian contractors who implement technical and engineering projects in the country, Isaac explained, “some financial difficulties that Iraq has experienced, payment problems have appeared with our contractors, but that is not a big deal. Iraqis accept being in debt in this case, but they need a little government support to get the necessary advice."