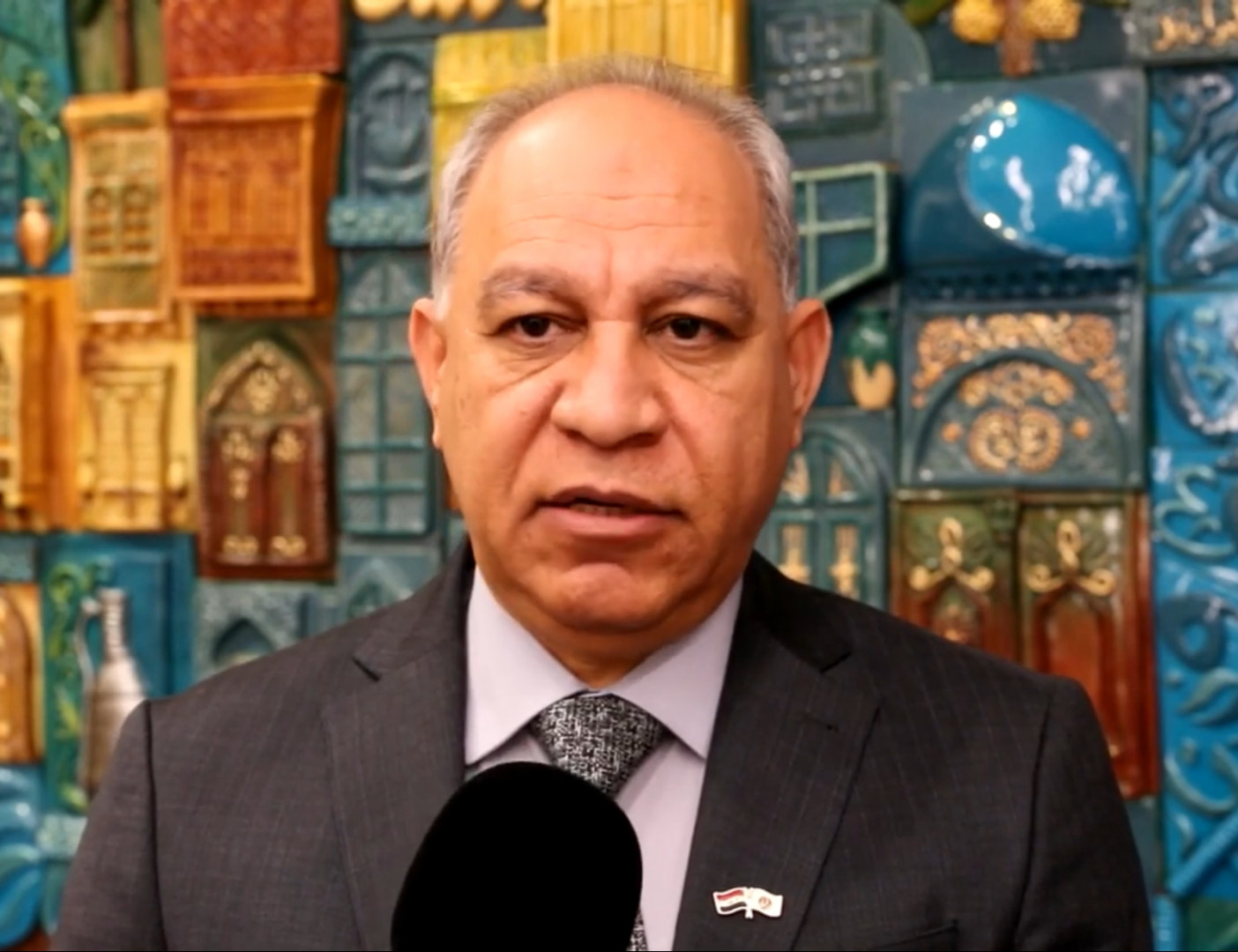 Shafaq News/ Iraq's oil ministry is committed to optimizing investments in associated gas in a bid to exploit all the available amounts, the Director-General of the South Gas Company (SGC), Hamza Abdul-Baqi, said on Wednesday.

In a press release he issued earlier today, Abdul-Baqi said that the joint administration with the Basra Gas Company decided to increase the investment volume in al-Zubair field from 35 to 147 MMSCFD.

It is noteworthy that the Basra Gas Company has installed plants to condense the associated gas in four fields in southern Iraq.

Oil prices rise after the decline of Corona's injuries

MP to Integrity commission on Unaoil: London issued a judgment.. Be brave