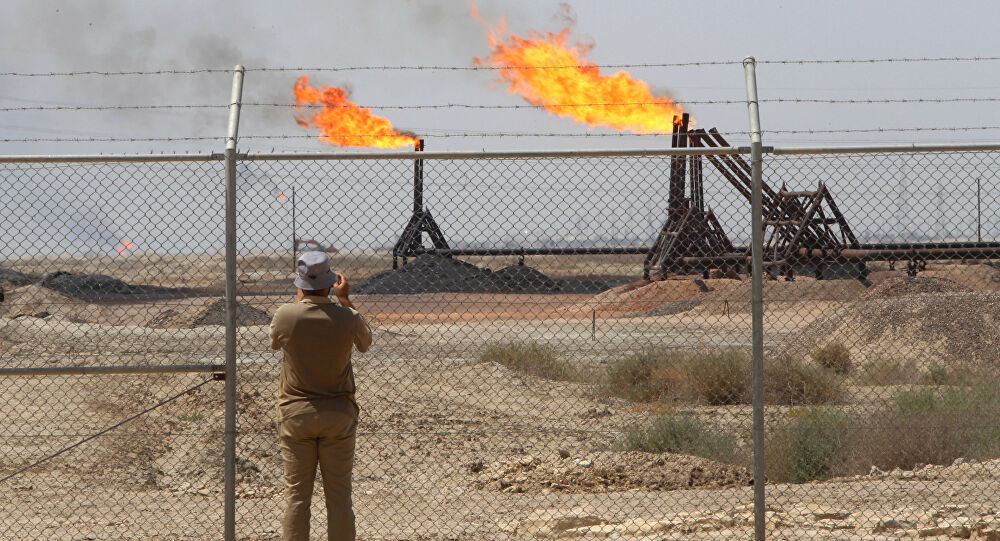 EIA stated in a report, "The United States oil exports recorded 5.541 bpd in the first week of January."

It indicated that "US imports of crude oil from Brazil is 201 thousand bpd, Nigeria 195 thousand bpd and Ecuador 168 thousand bpd."

American crude loses more than 14% in the Asian markets

Oil suffer the most weekly loss since 1991