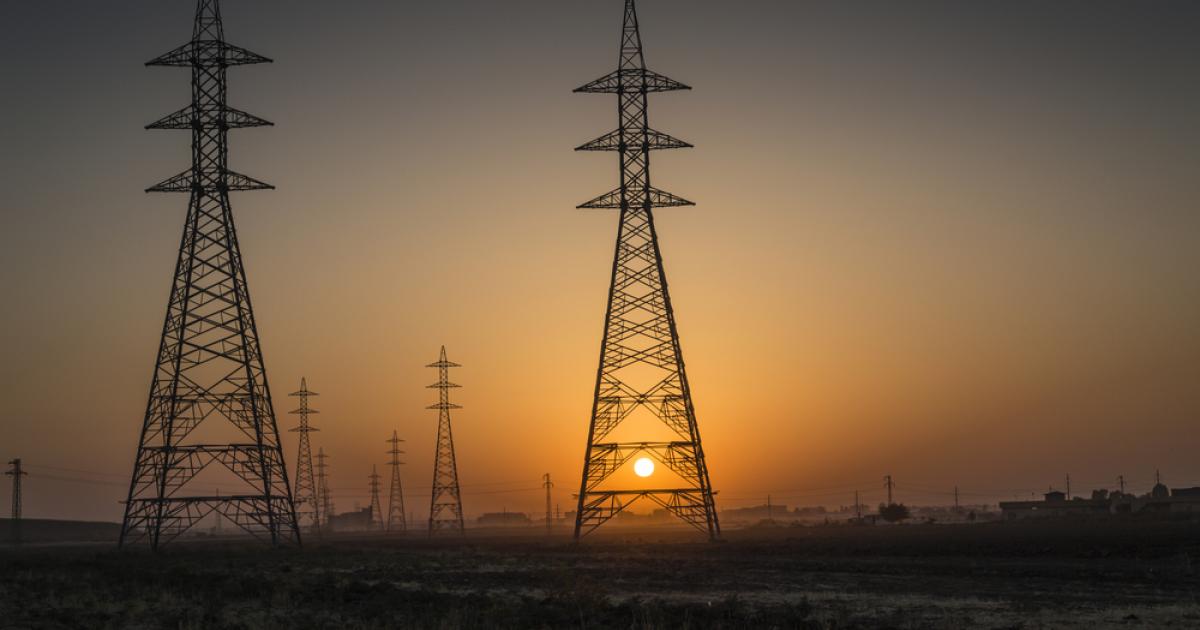 Shafaq News/ A source in the Iraqi Ministry of Electricity revealed that Iran stopped pumping gas to power plants in the central and southern regions of the country.

In an exclusive statement to Shafaq News Agency, the source said that the ministry instructed gas stations to turn off the turbines due to the interruption of gas pumping from the Iranian side.

The source added that the Iranian gas outage will cause a decrease in the energy supply in central and southern Iraq.

Iraq relies on Iran in the field of energy, as it imports a third of its gas and electricity needs from it.