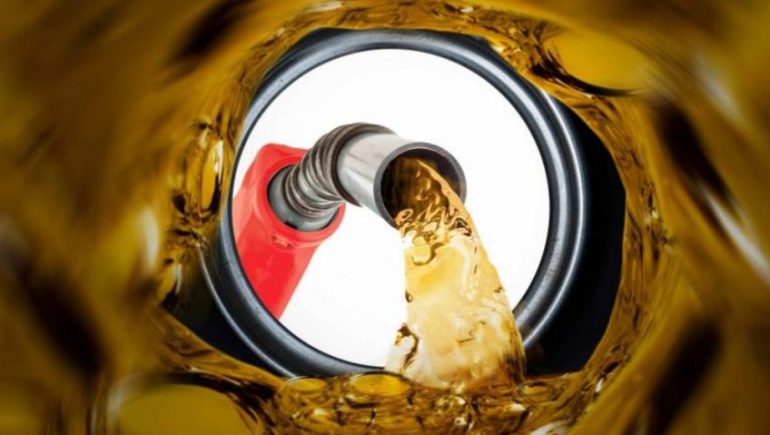 Shafaq News / Iran gained about 1.4 billion dollars from gasoline exports abroad from March 21 to September 21, 2020, according to the official IRNA news agency reported..

Iran oil ban was a part of the US sanctions that began in 2011.

With the sanctions reducing sales, Iran has been storing unsold oil in tankers at sea. While onshore storage has increased, the volume in floating storage has fallen in 2020, suggesting Iran has found end-users for some of the oil.

Iraq discusses with Iran the issue of common water resources