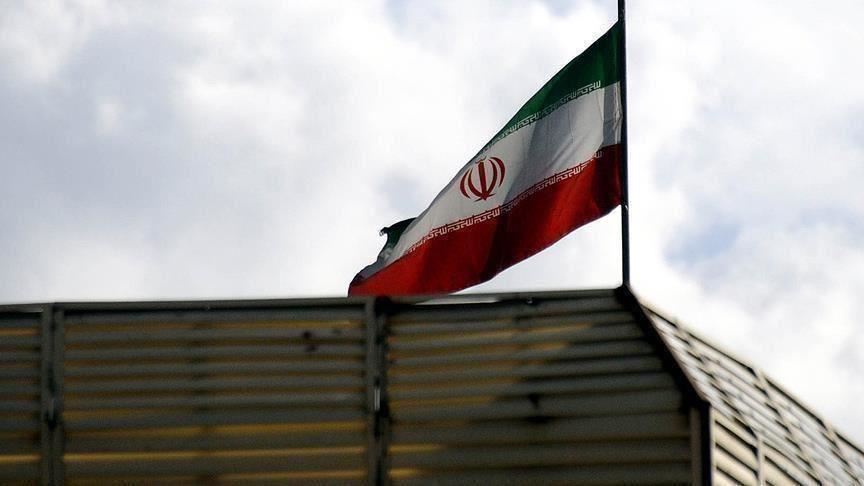 Shafaq News / The Director-General of the Customs Department of Ilam Governorate in Iran announced $344 million worth of goods were exported to Iraq through the governorate's border crossing, in the last few months.

He added that last year's exports were 2,79,000 worth, indicating that the export rate increased this year by 24%.

"The financial revenues achieved last year from exporting goods from the Mehran border crossing amounted to one and a half-billion dollars. As for this year, we have achieved one billion and 182 million dollars despite the increase in exports, due to the currency difference and the decline of the Toman against the US dollar."