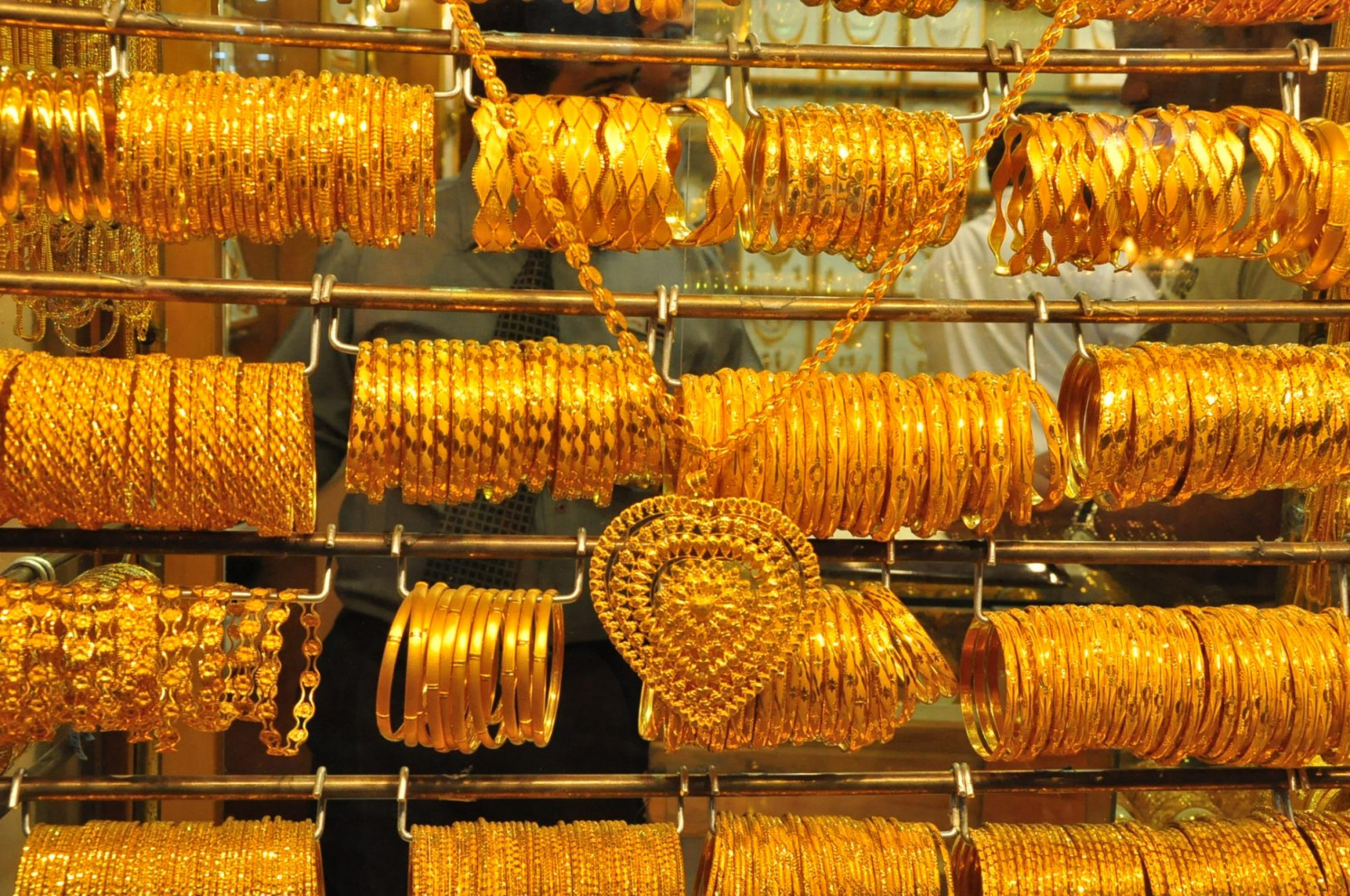 Shafaq News / Gold prices slipped in range-bound trading on Monday as surging Treasury yields boosted the dollar and countered fresh concerns about the war in Ukraine, while palladium extended gains fuelled by London's decision to block trading of the metal from Russia.

"Gold is still trading sideways and that reflects the conflicting currents that we're looking at. There's still real concern about the geopolitical outlook and the potential for escalation in Ukraine," said Michael McCarthy, chief strategy officer at Tiger Brokers, Australia.

"At the same time, a stronger U.S. dollar and potential for higher interest rates around the globe are keeping a lid on enthusiasm for gold."

The U.S. dollar index was up after topping 100 for the first time in nearly two years on Friday, bolstered by prospects of aggressive rate hikes by the U.S. Federal Reserve to contain soaring inflation.

The benchmark 10-year yield added another seven basis points to hit a more than three-year high of 2.77%, as the Fed readies to cut its asset holdings and move interest rates sharply higher.

Higher U.S. interest rates and yields increase the opportunity cost of holding bullion, which is also used as a hedge against rising inflation.

Russian forces pounded targets in eastern Ukraine with missiles and artillery on Sunday, lending some support to the safe-haven metal.

The auto-catalyst metal had gained 8.6% on Friday after newly refined Russian platinum and palladium were suspended from trading in London, the metals' biggest trade hub.