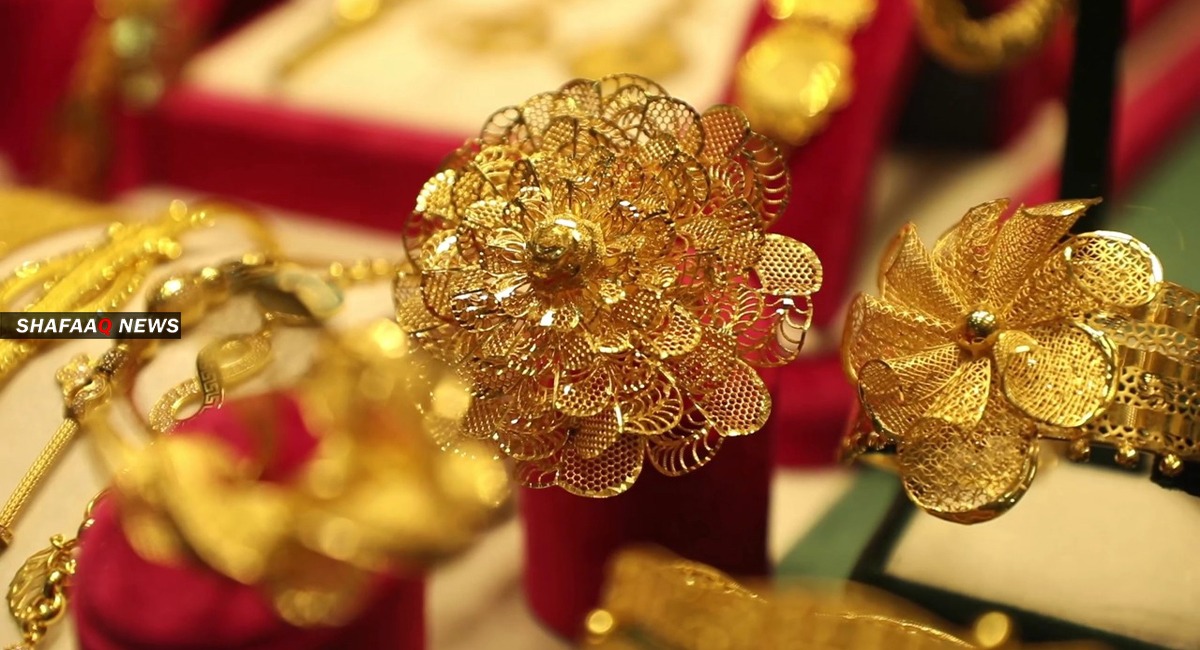 Shafaq News/ Gold rose on Thursday to its highest in nearly two weeks as the U.S. dollar eased on hopes of further stimulus under President Joe Biden's administration, although some profit booking checked the metal's gains.

"Gold has some more upside in the slightly longer horizon, given that global central banks are likely to stay dovish for an extended period of time," said DailyFX strategist Margaret Yang.

Market focus was also on Biden's $1.9 trillion stimulus plan as he gears up to jump-start his response to the COVID-19 pandemic, which has claimed more than 400,000 lives and upended the world's largest economy.

"The virus mutation is a big wild card and if vaccine development, manufacturing and rollout can't catch up to the pace of the mutation, the pandemic could last much longer than we'd previously thought," Yang said.

Bullion is considered a hedge against inflation that can result from stimulus measures.

"The backdrop and all the tailwinds from previous rallies remain constant, but I suspect Treasury yields will dictate the direction of travel for the yellow metal," Stephen Innes, chief global market strategist at Axi, said in a note.