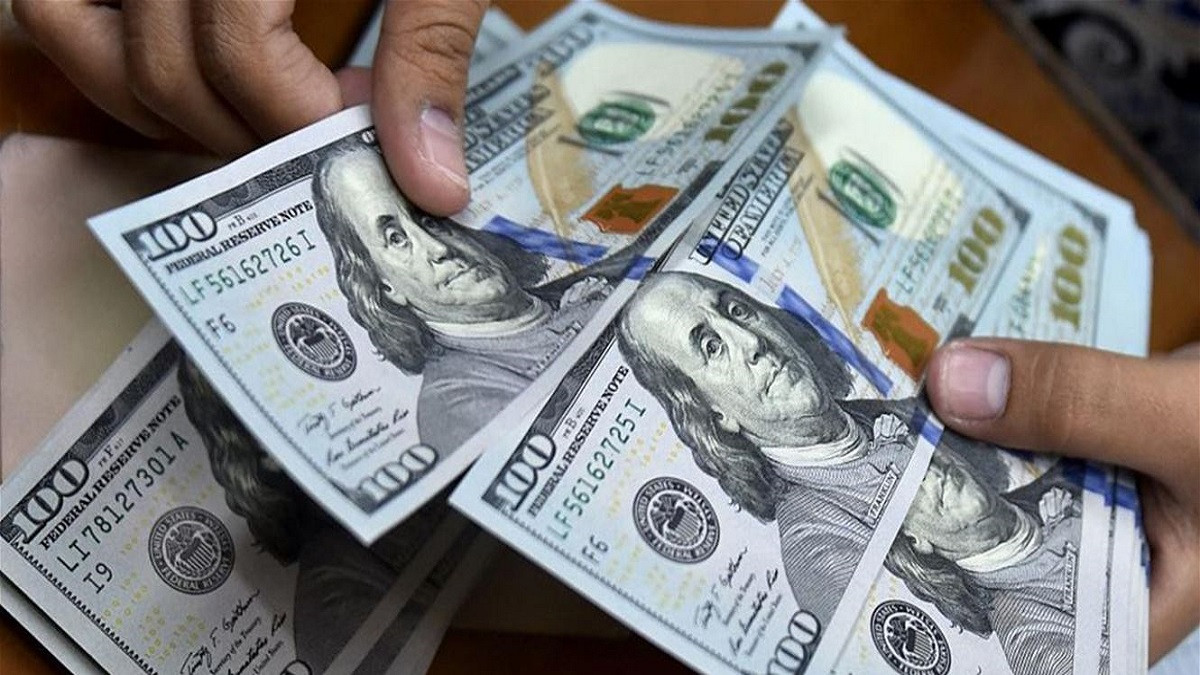 Shafaq News Agency correspondent said that the U.S. dollar closed at 147,500 Iraqi dinars for every 100 dollars in al-Kifah and al-Harithiya Central Exchanges.

At the opening of the market this morning, both central exchanges traded the 100 dollars at 147,300 dinars.

The U.S. dollar paused after 10 days of losses