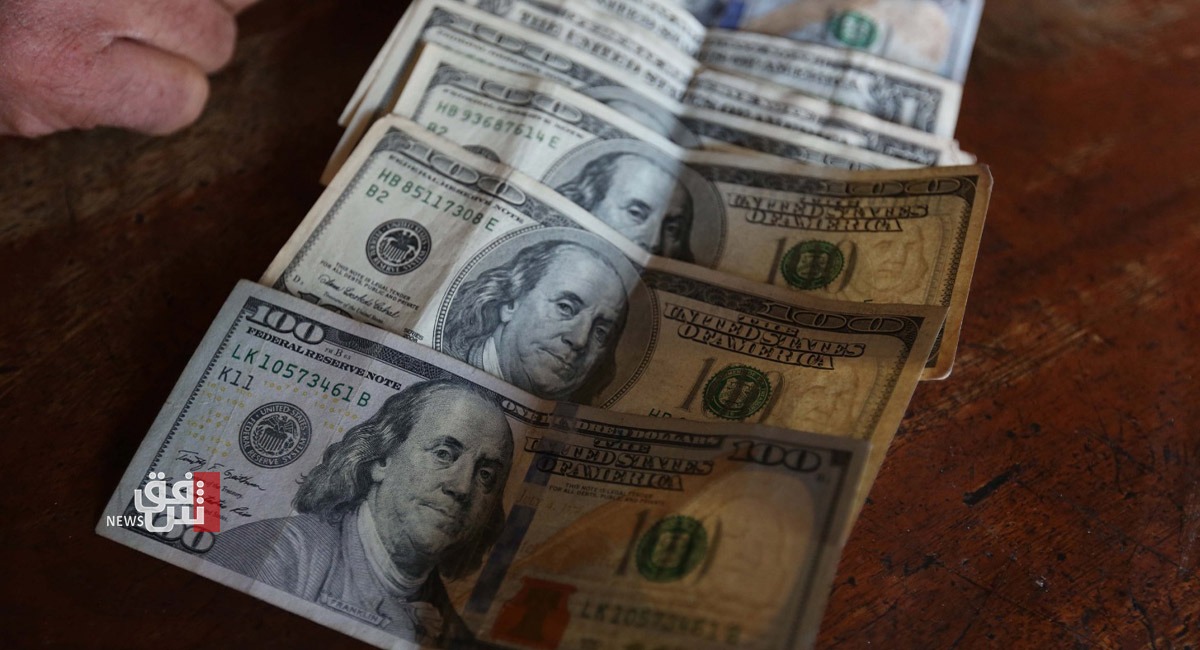 Shafaq News/ The U.S. dollar held four days of gains against major peers on Tuesday as the prospect of massive fiscal stimulus pushed U.S. yields higher, according to Reuters.

U.S. President-elect Joe Biden, who takes office on Jan. 20 with his Democratic party in control of both Houses, has promised “trillions” in extra pandemic-relief spending.

The dollar index has rebounded from a nearly three-year low reached last week as the benchmark 10-year U.S. Treasury yield topped 1% for the first time since March and rose as high as 1.148% overnight.

The support from rising yields has so far trumped worries that the extra spending would increase debt levels and trigger faster inflation, which ordinarily would make the greenback less attractive.

Many analysts expect the U.S. currency to resume the decline that saw the dollar index lose close to 7% in 2020 as expanded stimulus and vaccine rollouts brighten the global economic outlook. Investors tend to buy the dollar when they are looking for safer investments.

USD/IQD exchange rates stabilize in Baghdad and drop in Erbil