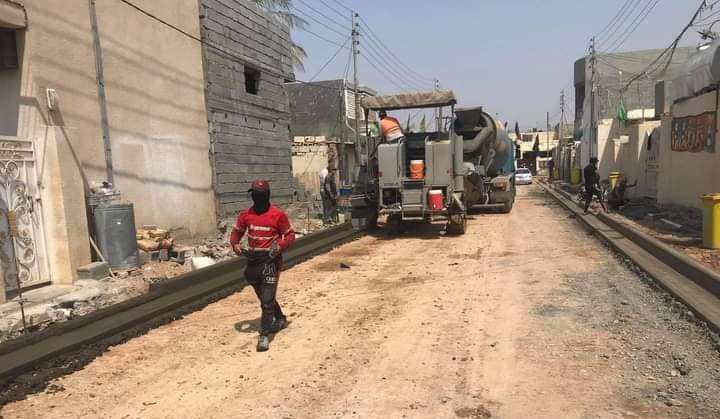 Shafaq News / Diyala Governorate MP, Hussein Al-Zuhairi demanded on Tuesday increasing the funds for Reconstruction projects for the year 2020 and including other projects in the 2021 plan.

Al-Zuhairi told Shafaq News agency, "We demanded the Affected Areas Reconstruction Fund to increase Diyala's allocations from 20 billion dinars to 50 billion dinars, in proportion to the size of the destruction that Diyala has witnessed as a result of terrorist acts, as in other governorates".

He added, "The head of the Reconstruction Fund, Muhammad Hashem Al-Ani, expressed his great cooperation for the reconstruction of Diyala Governorate, on the sidelines of his visit to the governorate and his meeting with the governorate's representatives and the local government".

It is noteworthy that the Reconstruction Fund is a project established by the Iraqi government and financed by the Ministry of Finance to rehabilitate the infrastructure and implement simple projects of basic benefit in areas that have been subjected to the invasion of ISIS in 2014 and 2015.